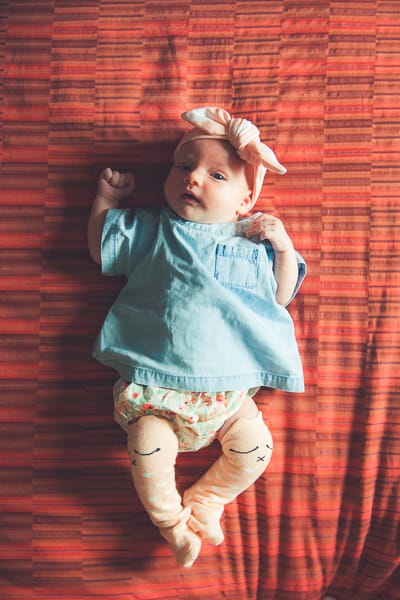 These first few milestones are always so surreal. It’s hard to believe that one month ago, this very minute, I was lying on a hospital bed, shaking uncontrollably from the dose of medicine they gave me to make sure I didn’t hemorrhage again. Boy did it take me a long time to recover from her birth, which is ironic seeing as it was the fastest one so far.

Miss Elvie Kate has certainly upset the routine in our rowdy little house. She has singlehandedly brought in a sweetness and gentleness that is really uncanny. She has also brought in an unbelievable amount of cute clothes. I am kind of jealous of her wardrobe, and may or may not have tried to put on one of her headbands the other day (it didn’t fit.)

But really, there is a quiet love that all three brothers hold for her that surpasses anything I’ve seen from them before. Ephraim wants to talk to her all the time, touch her head, her hand. Clive wants to see her eyes, to kiss her, and tells her over and over again how pretty she is. Anselm kisses her, but from a distance, and has never, not once, attempted to poke her in the eyes. He is the first of the three boys to shun this big brother rite-of-passage. 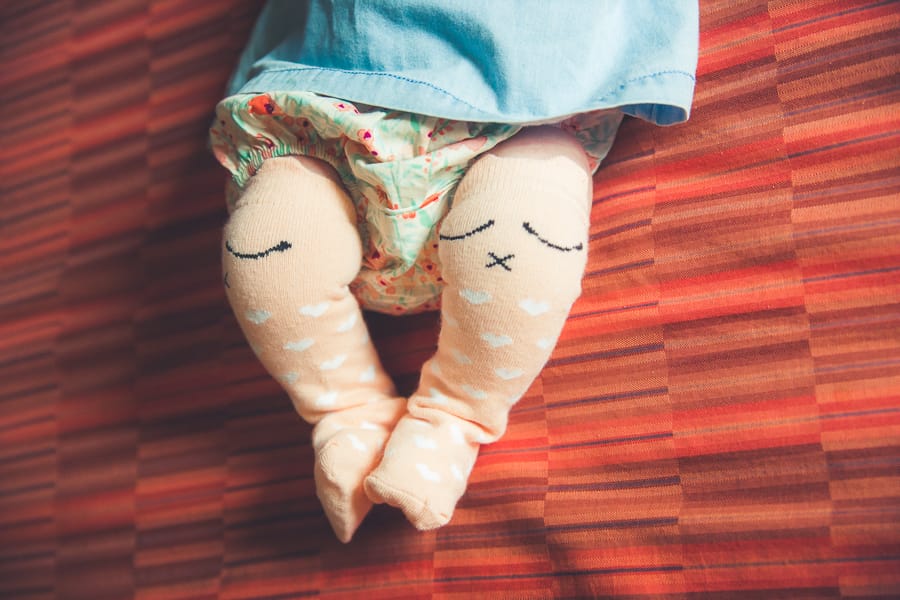 She’s given me a run for my money this month, displaying her seemingly fickle personality way earlier than I hoped, punctuating her sweet and mellow days with moments of fiery temper. She’s the first baby of mine to consistently (though not always) make a fuss as part of her sleep routine, or to raise a stink during her sleep transitions, only to appear blissfully asleep as soon as I come to check on her. I am glad she is not my first baby.

She’s also a grunter, like her biggest brother Ephraim, who had to move into his own room a lot earlier than I intended because he was just so loud. She likes to complain, maybe?

We seem to have nailed down the caffeine thing, and I’m avoiding real coffee but can drink decaf. Anything for you, dear. As a result, her days have leveled out and she is a good sleeper (so long as I let the fuss-routine alone). Last night she did her first seven-hour stretch, which was positively lovely.

It seems crazy, but other than that, she is pretty easygoing. She hated the carseat at first, but that was solved by diligent burping before putting her in (this child has man-sized burps) and then a makeshift arm-swaddle after. She does not really care for having her arms loose, though she is incredibly efficient at busting out of her swaddle (and then complaining that she has busted out of her swaddle.) 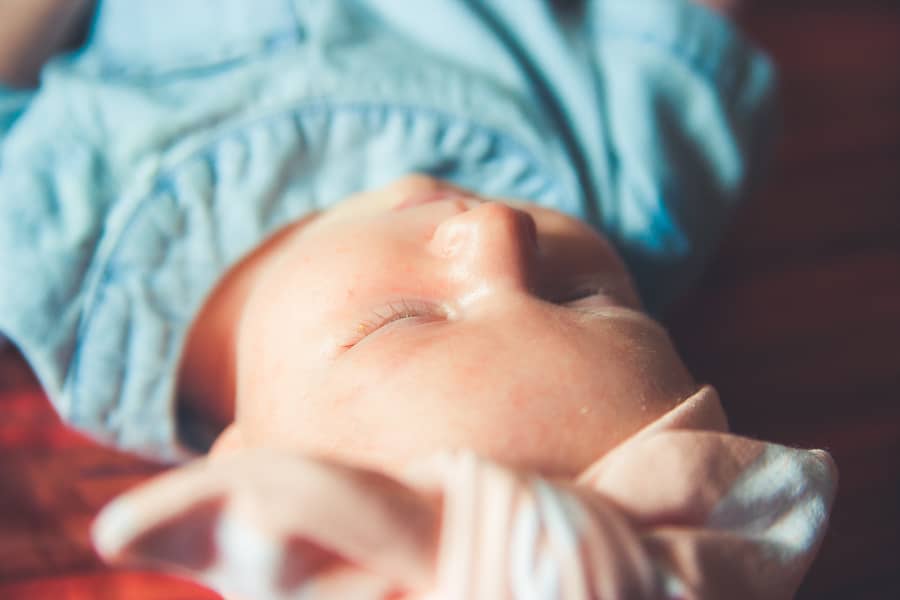 Her hair has a funny reddish cast if you look at her face straight-on, but looks just plain blondy-brown the rest of the time. This red shows up really well in pictures and in natural light. Jeremy does not see it at all. Her eyes have stayed blue, but I feel like they’ve taken on a greyish cast that really makes me worry they’ll go brown. Not that having brown eyes is a bad thing, but we’re really, really hoping they’ll stay blue. (Please stay blue!) I keep trying to remind myself that I wondered if Ephraim’s eyes would be blue at least until he was 10 weeks old. Before that it felt like a toss-up.

She started snarly-smiling some time last week, and today she gave us several real, honest-to-goodness smiles. I think she knew she was going to visit Nana Elvie’s church and sit on the front row just like Nana Elvie did in her last couple of years of life.

She’s coming into her own look, which is once again totally different from her three siblings. She is certainly her own little person, Elvie Kathryn, practically perfect in every way.

starting over
the lure of slow living