How do you like that word? It means “a confused jumble or medley of things”. Like the kids’ toy box, or maybe that casserole on Leftovers Night, or maybe a bit of an update made up of things that are too insignificant or underdeveloped to warrant their own posts. 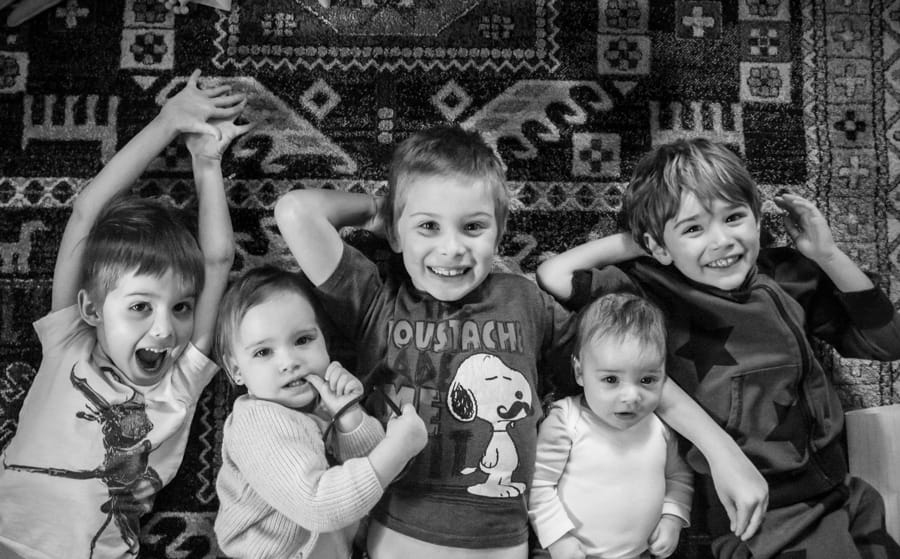 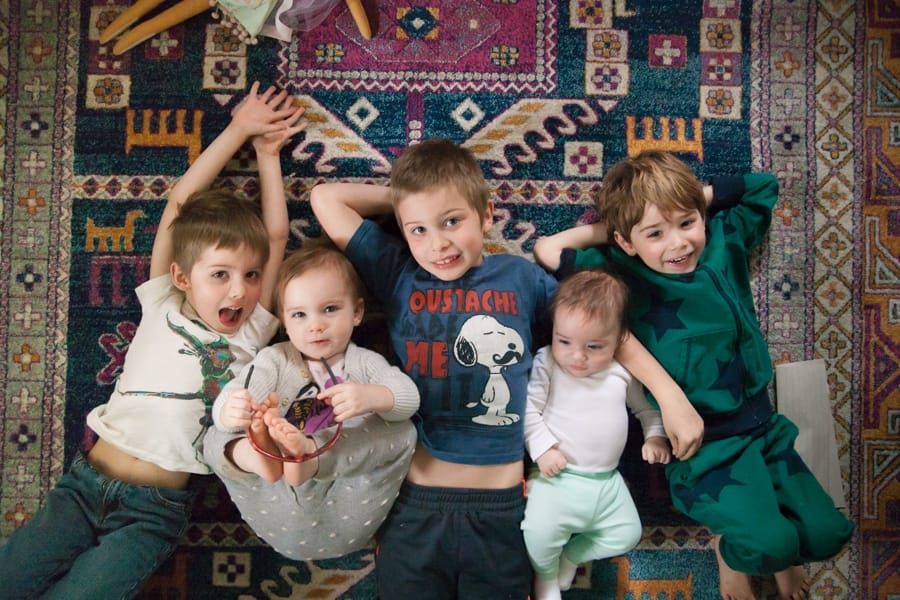 We’ve had our breakfast and the older boys have cleaned the table and floor in the dining room. I’ve changed the baby and put him to bed, unloaded and re-loaded the dishwasher, sat down with the kids and did Our Reading (what other homeschool moms call Morning Time), then shooed the big boys downstairs and put Elvie in her room for Independent Play (a time that can also be known as Let Mama Sit And Drink Some Coffee In Peace Time). Here are the things that are occupying my mind.

We’ve started moving forward on tearing out the center wall between our front rooms and vaulting the ceiling over them. This is the first step of a long process that will also encompass reflooring, moving the kitchen, and turning the existing kitchen into another bathroom, so I will not have to dash across the yard to the Ham House–as I did this morning–when our one bathroom is occupied.

I’ve taken half of our stuff off the walls in anticipation, then decided that having nothing on the walls is decidedly depressing (I could never be a minimalist) and have stopped until the absolute last minute, perhaps when people are standing about with hammers and ready to knock the wall to pieces.

We’ll be spending our days over at The Ham House while this is going on. 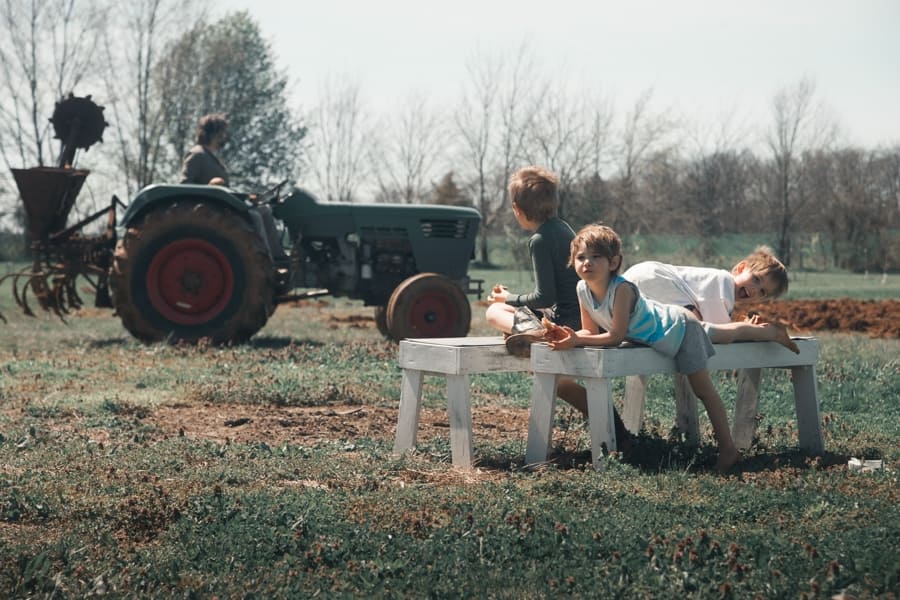 We are attempting a garden this year, hoping that a year of experimentation will mean next year will be easier, more fruitful, and less like stumbling around blindly in the dark, wondering if we’re doing things right. I have been worried about getting things rolling, but since it’s April 4th and we have snow forecasted for this weekend, I guess we’re okay.

We went last week to get seeds, and hopefully it’s not too late to start some indoors, as that’s what I’m planning to do this week.

But we’ve got the spot plowed and tilled and I guess that’s as good a start as any.

The more kids we have, the less I am convinced we need (within reason) and large project for this year is to overhaul the kids’ wardrobes to something that is less confusing, random, cheap, and overwhelming. This involves paring things way back, really assessing what we use, what we need, what rules are in place (my life would be easier if they’d stop going outside to play in their pajamas) making things easier for people to know whose clothes are whose so that I’m not the only person in the house who can get people dressed and sort laundry.

It also involves being far more intentional and thoughtful about what I bring into the house for them to wear. I’d be lying if I didn’t say I feel a little daunted by this project. But I have talked with other moms of many who are far, far more minimalist (and outdoorsy) than we are, and about their systems, and I think I have a good idea about what I want to do. Or what I want to try, anyway. More on that later. It really does deserve its own post.

the lesson of the year

People like to pick words for the year–nice, uplifting, inspiring words that carry them and their ideals throughout the year (or at least for the first few months.) If I had picked one this year–which I didn’t–it would probably be work or maybe messy or maybe failure, three things I don’t like but are necessary for learning and moving forward. Two years ago when I made a map of our property, I drew a space called The Hopeful Garden right on the spot that’s currently plowed and tilled and waiting. It may have needed to be called The Failure Garden, not because it will fail utterly but because it’s not going to be 100% perfect, and I don’t like to start an endeavor knowing that it’s not going to turn out in the perfect way I have in my head. I would rather spend months and years gathering information, ideas, and planning, and then finally execute said ideas in a flurry of perfection to an audience of awed onlookers. I’m sure I don’t have to tell you that things never work out that way. This year is one of learning to just start, to work, to try and fail and learn from errors and then try again. It’s a prospect both exciting and terrifying.