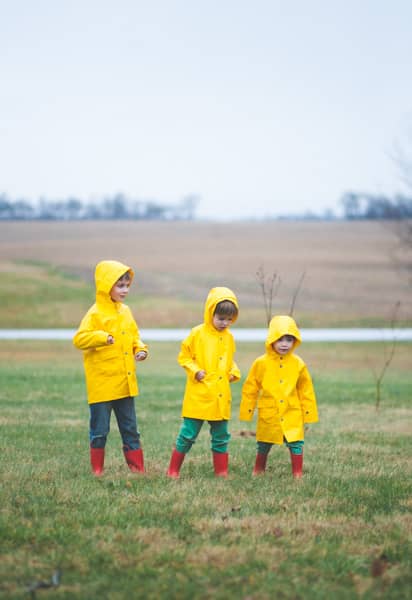 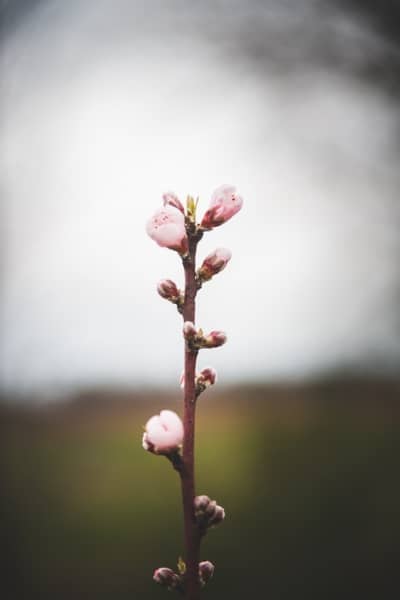 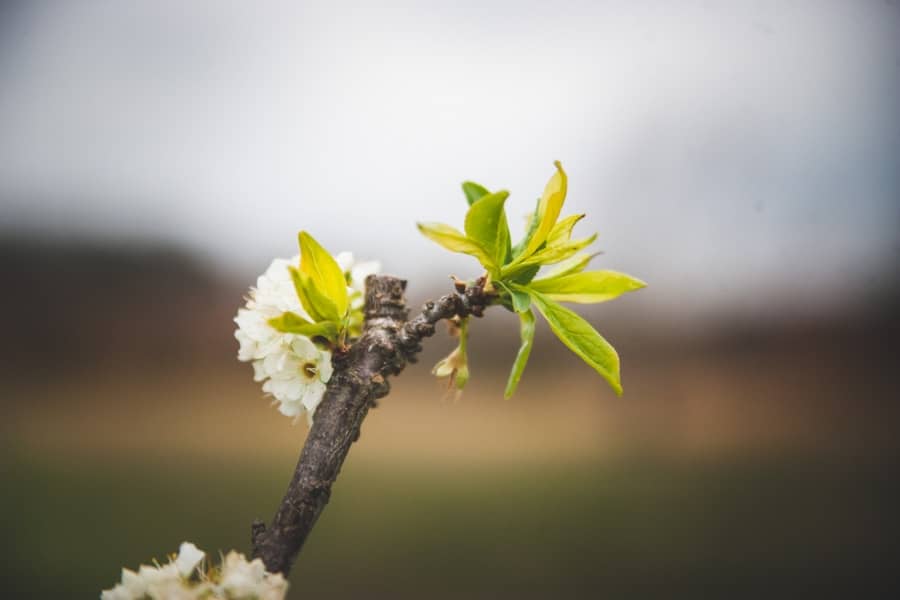 the lure of slow living: on rest (part II)
one year (elvie kathryn)