still isn’t too keen on being in the car seat, but is getting better. 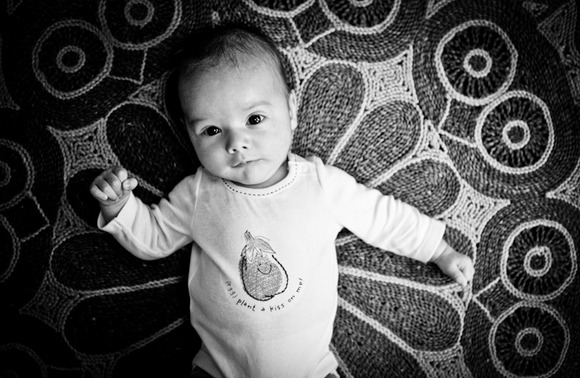 doesn’t seem to be keeping the blue eyes, but they still don’t look brown, either.

his hair is lightening. 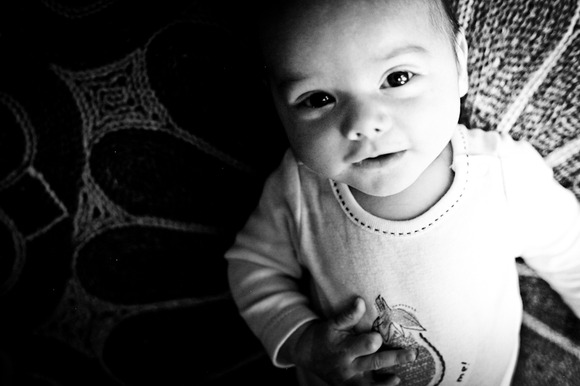 loves being in the Moby. 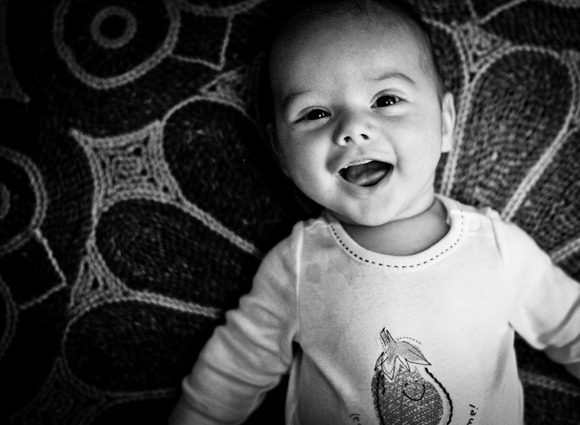 likes to sleep with a blanket over his head.

is much longer than Big Brother was at this age.

Mommy and Daddy call him “Twig”.

this is mostly out of irony.