edit: I almost forgot to include his penchant for dancing. we went to see a Christmas program at a local church on Sunday–he just about came off Daddy’s lap rocking to the beat. 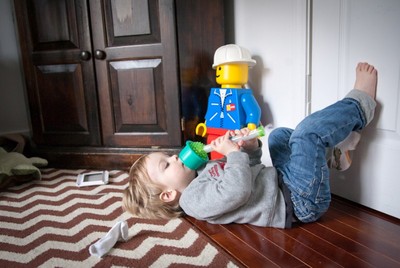 has had a major breakthrough in words this month, finally saying “please” and “help” at the appropriate times.

the latter sounds like “hop” and sometimes it takes Mommy a full ten seconds to realize what he’s asking for.

learned to scoot down the stairs on his bottom.

likes to point out blue things. 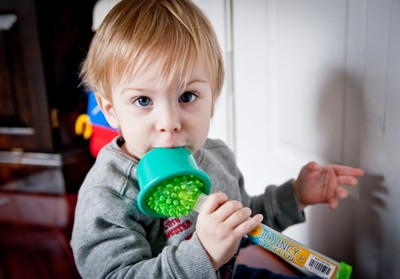 seems to finally, finally be moving past the picky eating stage.

only farts after dinner and before bedtime (true story.)

at least, as far as I’ve heard. 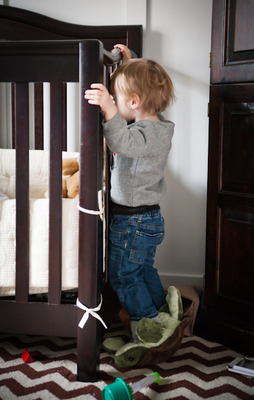 likes to find things to stand on.

thankfully he has not tried this new hobby on Baby Brother. 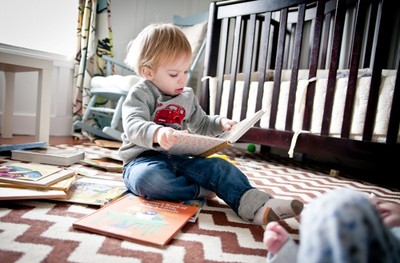 gets really excited when he sees people, then instead of saying “hi”, points out anything in the room he knows the word for.

is getting really good at mimicking the cat.

maybe she knows something I don’t. 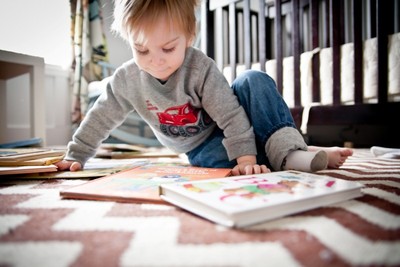 has a breakfast ritual of naming everything in the room.

then he blabbers in Remy-Speak.

this generally stops when he goes down for his nap.

and starts again when he wakes up. 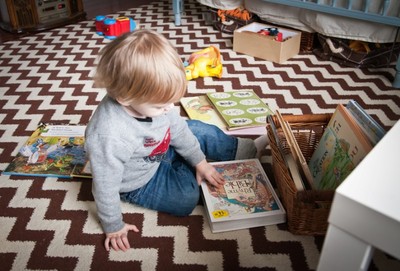 loves many things, but most of all: 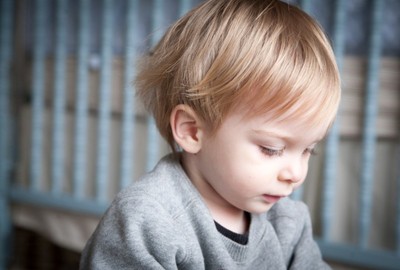 We have two more monthly posts before we hit twenty-four months, and these updates change to quarterly or bi-annual posts.