This past year has given space to much thinking and evaluation–much contemplation on busyness vs. diligence, on valuing people and making a home, on routine (oh, how I have evaluated and re-evaluated our routine!) on birth and the eternal perspective, and on so many other things that haven’t made any appearance here because they haven’t matured into coherent thoughts, able to be shared.

The concept of rest is something I have been thinking on for several years. Oh, I know that thinking on is such a tame word for the process–I use it for the same reason as that nebulous word interesting, which we use because we can’t think of any other phrase to express so many things. My husband constantly stops me after I’ve called something “interesting”: What do you really mean when you use that word? Strange, repulsive, curious, funny, fascinating? When I say “thinking on” I mean obsessing over, evaluating, wrestling with, trying to make clear. 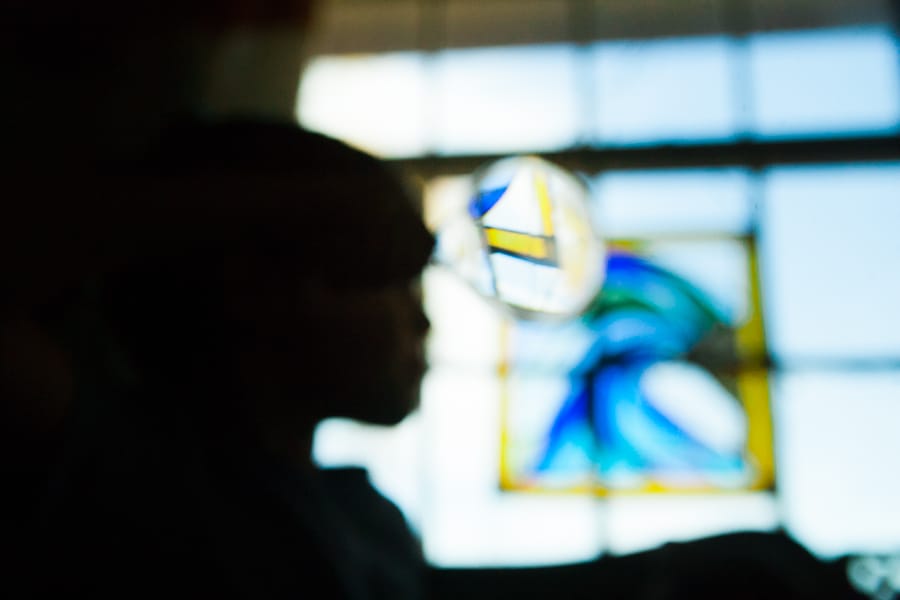 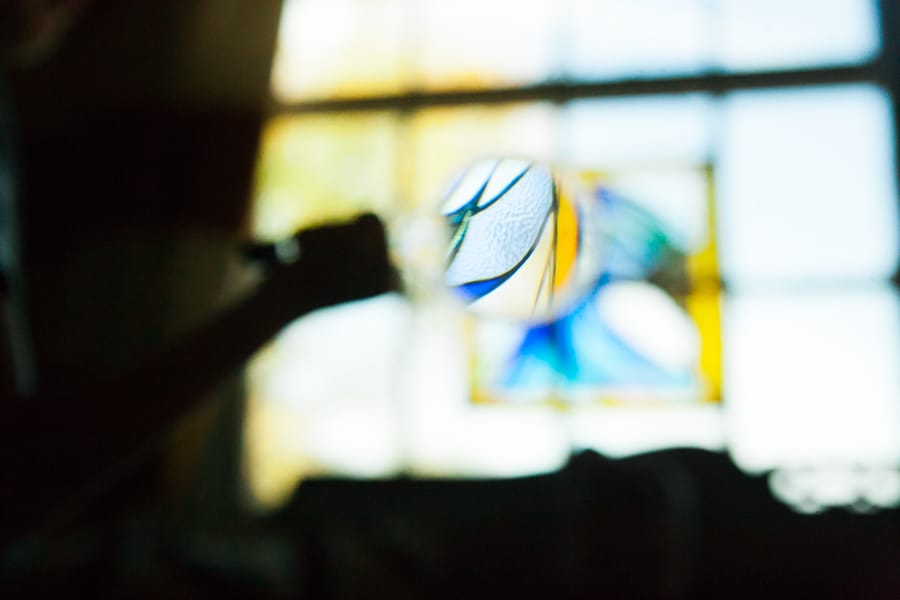 This obsession with rest began several years ago when I was a mother of two. I had realized something about myself: namely, that I was exhausted. I mean, really, really exhausted. It was a physical, emotional, spiritual fatigue. Actually now that I type that, it was acedia, wasn’t it?

But even more frustrating than the exhaustion itself was the very fact that it was even there! For I had spent an incredible amount of time structuring my day so that there was considerable time for me to have that golden fleece of motherhood, the craved and exalted Me Time. Oh man, did I have Me Time.

The boys got up fairly early in the morning, but I got up before them and had anywhere from one hour to two to myself, to have coffee and read and whatever (usually browse the internet) in total and blissful silence. They napped at the same time in the afternoon, which gave me another two hours. In the evenings, they had early bedtimes which meant I had another two to three hours to myself. Each day I had a sum total of five to seven hours totally to myself, and despite all of that, I was pulling out my hair and googling “mommy burnout”.

And what did The Internet say was the solution to this exhaustion? More time to myself.

I remember desperately asking a mom’s forum I was part of what the deal was. My question was rambling and wordy, but the jist was this: I have so much time to myself, but I am exhausted, but everyone says to not be exhausted I need more time to myself. What gives?

Not surprisingly, I didn’t get much sympathy from my fellow mothers. But the conundrum would begin to haunt me more than the fatigue did. It was my first inclination that maybe what I had always considered restful wasn’t actually rest at all–and maybe it was just the opposite. 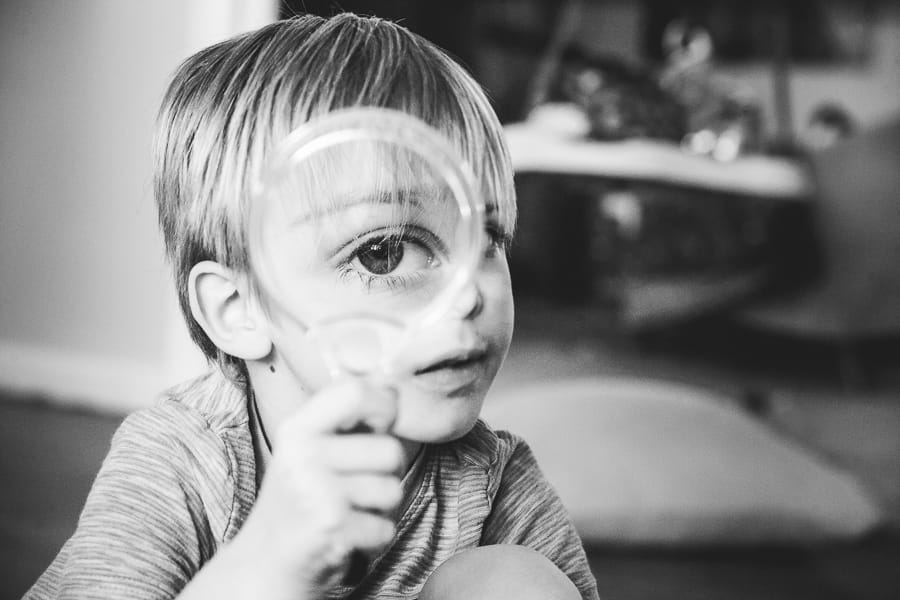 I think I will have to divide this post into several–now that I am this far, I am recalling how many different separate lessons have come about after this realization, and my boys are beginning to awaken, and Elvie Kay is babbling on the floor looking for small things she shouldn’t put in her mouth, but will anyway. In the next post I will talk about the first realization I made, which has to do with introversion and motherhood and hard look at the things I thought were restful.

mid-november, 2016
ephraim and the sun and perfection and me