A while back I began telling the story of my long wrestle with the word rest. And it is a long one, with many steps and milestones, I think, so that I stopped with the promise that I would continue in another post. It only took a few months, but here is that post, at last.

In the last installment of thoughts on rest, I–mother of two-under-two, with copious amount of Me Time but a heavy case of Burnout–was beginning to get the inkling that everything I thought I knew about rest may be wrong. According to the Internet and other mothers I asked, the solution to my exhaustion was to carve out more time to myself, but I already had carved out several hours for myself and was more exhausted than ever.

There had to be another solution. 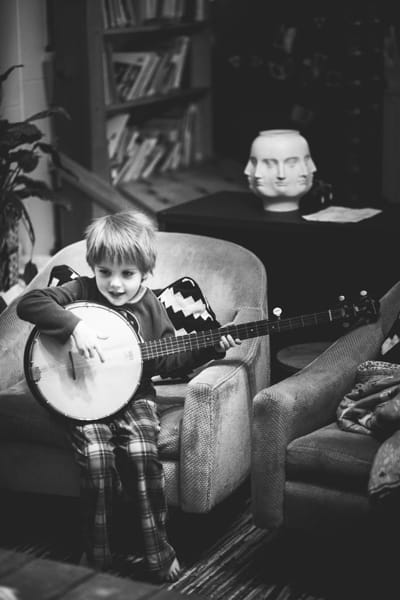 In those days, it became rather en vogue to closely examine one’s personality.  Suddenly there were enclaves of quizzes, pins, memes, and people only too willing to discuss their own personalities and how said personality dictates how she responds to the world. I already knew that, according to the very popular Myers-Briggs assessments, I am an INFJ. That stands for Introvert, Intuitive, Feeling and Judging. It’s supposedly a very rare personality type but INFJs are the most common Introverted personality type I run into on the Internet–but that’s neither here nor there.

Most students of introversion know that the mark of an introvert isn’t shyness or even anti-social behavior, but (among other things) the tendency to be drained by interaction, an aversion to superficiality and small talk, and being easily overstimulated by crowds, noise, etc. 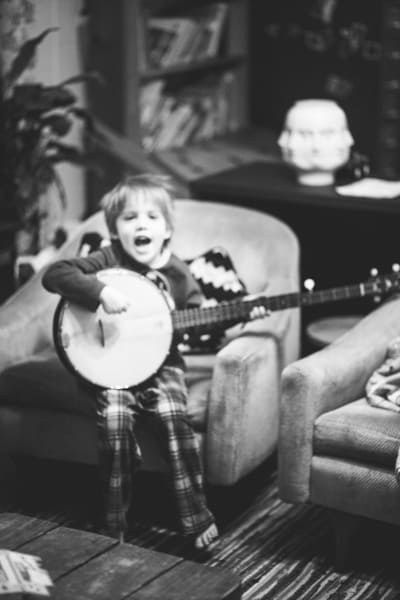 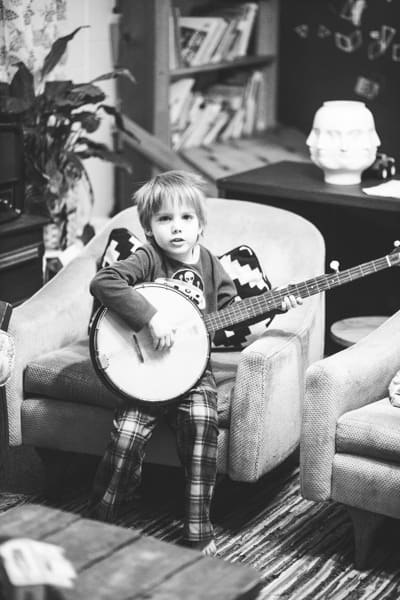 Aha, says the reader, There you go! The solution to the burned-out mother is time to Introvert, to be alone, to be quiet. And small children are not quiet. They are, in essence, the anathema to what is essential to the wellbeing of an introvert mother. Best to find a place for those loud little ones so that their Mama can Rest–bring on the schools, the preschools, the daycares, the babysitters, the mothers-day-out programs!

On the surface, this seems like a perfectly good explanation. But it was, again, what I was already doing in my home, with my sleep schedules, my independent playtimes, my nap times, rest times, etc. There was copious amounts of quiet, but instead of refreshing me, they were making me angry and irritable and even less able to graciously minister to my own children.

So I refused to add more quiet, more time for myself to the day. And the children were at an age where their routines were not only working well, but were an absolute necessity. So with all things being equal and likely to remain that way, I began to seriously examine what I was doing with all that quiet, to get to the bottom of this dilemma I found myself living out.

In the early mornings I would have coffee with Jeremy and then he would leave for work. I would be left alone in the quiet house, and would use that time to edit pictures, to browse the internet, maybe do some reading. I usually always had a couple of design projects going on, so sometimes I would work on those. I would talk to other moms on forums and Facebook groups. Then the boys would wake up. Somehow whenever they woke up was, for me…well, it was like I was being yanked out of a dream that was too vivid, so that the memories of it stuck to me like cockleburs that I couldn’t quite pick off. I was with them, but my mind was far away and fatigued. I repeated the ritual every time the boys were resting–back to a book or design or computer. If I were doing chores, I was listening to music while doing them. In the evenings, after the boys were in bed, Jeremy and I would usually watch something together. Then I would go to sleep and start the whole process again in the morning.

I wish I could remember the moment I realized all that quiet wasn’t doing any good because it wasn’t actually quiet. I used that time to distract myself, to overtax my mind, to overload it with images, with plans, with ideas–so many ideas–with advice and questions and information, information, information. And I lived perpetually in a mental state not unlike the physical ill you feel when you’ve overstuffed your stomach with food. It wasn’t just that my introvert mind needed quiet from the kids–it needed quiet period.

the sound of silence

I used to hate riding in the car with Jeremy because he would never play music. I always wanted music going.

“I don’t! In the silence all I can do is think!” I would protest.

That’s exactly what happened the day I gave myself a real break and turned everything off.

I didn’t have an agenda. I think actually I may have done it by accident. But what happened was remarkable.

Are you expecting something sublime? Something profound? Something beautiful and breathtaking? Well let me burst your bubble and tell you the things that were crowded in my mind, given voice by silence. Fears, for one. Things I felt guilty over (and should have felt guilty over.) Failures I was trying to ignore. Then, there were lighter things. Ideas I hadn’t had time to really evaluate. Frivolous, nonsensical things that poured out and slipped through my mental fingers and disappeared. Things I needed to do. Tasks I needed to improve on. People I needed to forgive. Things I needed to pray for. Conviction was there at the bottom of it all.

I remember telling a friend that I thought I constantly distracted myself in order to silence the ugly things that needed to be brought to light. I really think that’s what it was. It’s as if, in that true quiet, I could hear the Holy Spirit nudging, convicting, comforting. I had always drowned Him out before.

It is incredible how much more rested I felt–really rested–when I stopped incessantly shouting down my mental processes and instead gave them a true quiet to work in. It didn’t take much. It didn’t take hours a day. It didn’t even really take one hour a day. But that revelation–only recently come–will have to wait for next time.