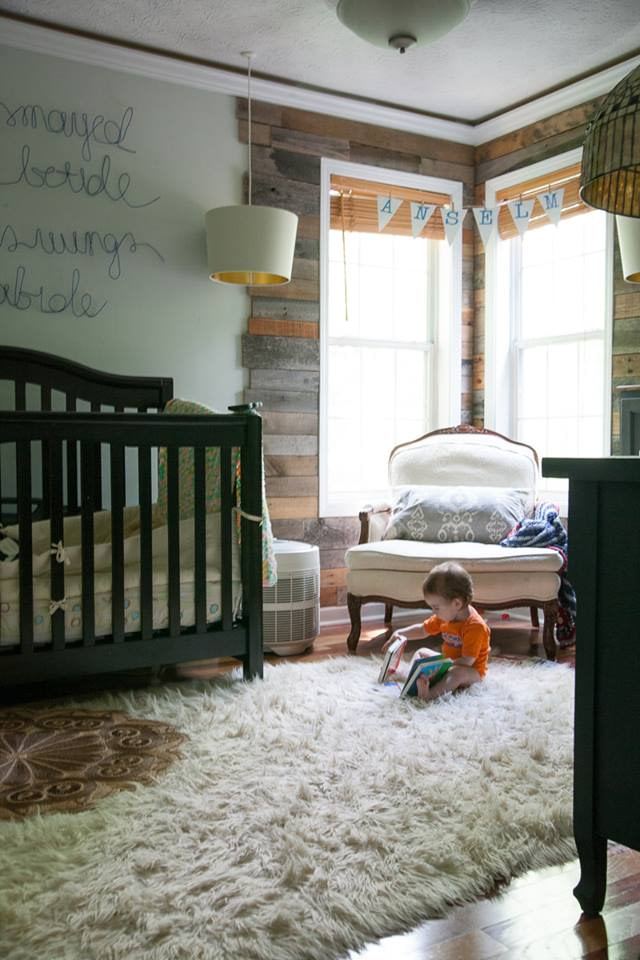 Prayers for miscarriages, the loss of a baby
advent cafe

It didn’t occur to me how confusing it would be to try and keep up with weeks/months simultaneously. I have no idea if my months and weeks are lining up, and it feels like I’ll