I was sitting in church, trying to keep Elvie Kay from growling at me and watching Clive methodically doodling on the bulletin when it occurred to me that I was due for a update of sorts. What reminded me was that I was watching Clive write with his right hand, and back in May, around when I did our last update, he was switching regularly between his right and left.

I need to write down that he’s picked his right hand, I thought. As if hearing my unspoken memo to myself, Clive stopped making loops and transferred the pen to his left hand before picking up right where he left off. Ahh, nevermind, then. Well, I could still write the post, anyway.

I am constantly making and gathering these memos to myself as we go about our days. Sometimes I forget them. If I’ve taken a picture, I’m more likely to remember. Or if there is something very funny about the moment–like Clive’s nebulous dominant hand–it is easier to hold onto for later. They usually come to me in the form of a sentence that I see in my mind; Anselm is The Cat That Walks By Himself was one. That finally manifested itself into a story that, while not wholly a work of non-fiction, still sums up everyone’s personality very well, and I will of course leave it to you to decide which parts are honest-to-goodness-true-story and which were added to the scene to make the picture whole.

Ephraim is barreling on towards five-and-a-half and we are all hooked on for the ride. He officially cannot wear clothes from the “toddler” section at Old Navy anymore–well, he can, but he looks funny in them. He is simultaneously very thoughtful but is also proficient in Not Thinking Things Through, the latter resulting in insult or  injury (usually on the part of his brothers) and the former meaning that, as it happened one day as we exit the car to go into the donut shop, he asks: “Mama, why did Bastian Balthazar Bux wrap himself in dirty blankets when he was in the attic?” even though we finished reading The Neverending Story some three weeks before.

I am sorry to say that I never finished this post. I actually forgot that I started it. But here I will post it anyway–Though I don’t remember enough about August to fill in information for the other three children. I suppose the benefit of being the eldest is Mama writes about you first, before she is distracted and forgets what she is doing. This one is for you, Tall, Thoughtful-and-Not-Thoughtful Ephraim, who is ever so dear to me even so. 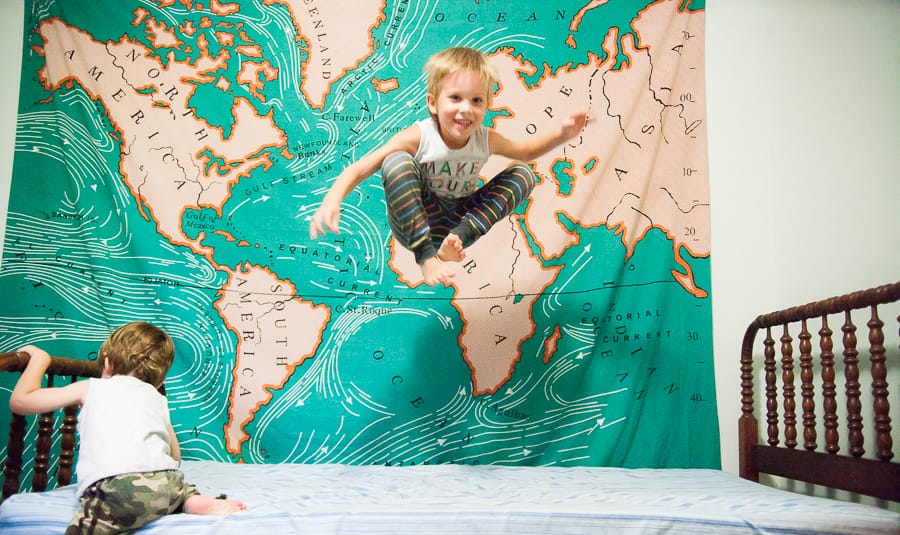