The year was 2017, and Eldore Rex upset the whole thing. From the early Spring when I found out I was pregnant, to the garden I was unable to plant for morning sickness and first trimester fatigue, to the summer activities I could hardly participate in for pain, to the Autumn I barely had thought for as I tried to scrape our lives and routine back together in preparation for a new baby, all ending on that lovely November evening, just a few days before Thanksgiving, when he was born. 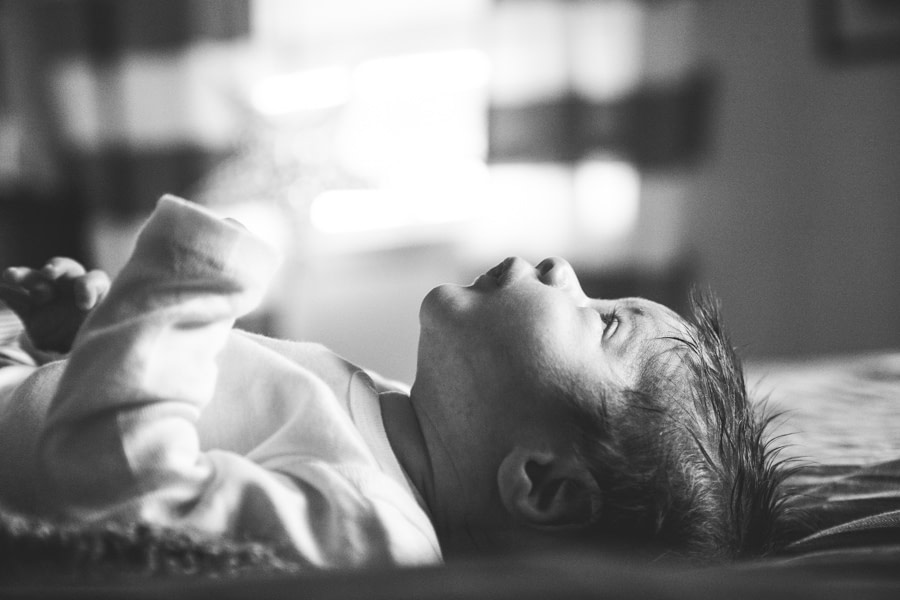 Eldore was the first pregnancy I felt self-conscious about. Number five officially pushed us from “trying for a girl” (which we hadn’t been, but got anyway with Elvie Kay) to just plain weird; people with less children than we had were calling themselves “breeders” (what did that make me, I wondered?); I got asked if I didn’t think four was enough, and strangers asked me why I was “punishing myself”, and I was accused once of using the dentist office (where I was having teeth pulled!) as a break from my kids. It went beyond the standard “hands full” comments, which had never bothered me before, to something else entirely.

I didn’t hold up very well under the scrutiny. I was already sick, exhausted, the wheels were coming off of our lives, Jeremy was stressed from carrying his weight and mine at home.  2017 was an intensely lonely year. People asked why I was doing this, and while I had my answers to their faces, inside I was plagued with self-doubt. Why was I doing this? Could I ever do it again? Was I cheating my other children by going through this awful sickness every couple of years? I was glad for Eldore–I loved him–he was already ours before we knew who he was. But his pregnancy was a crucible, and the new creation that came of it wasn’t him. It was me. 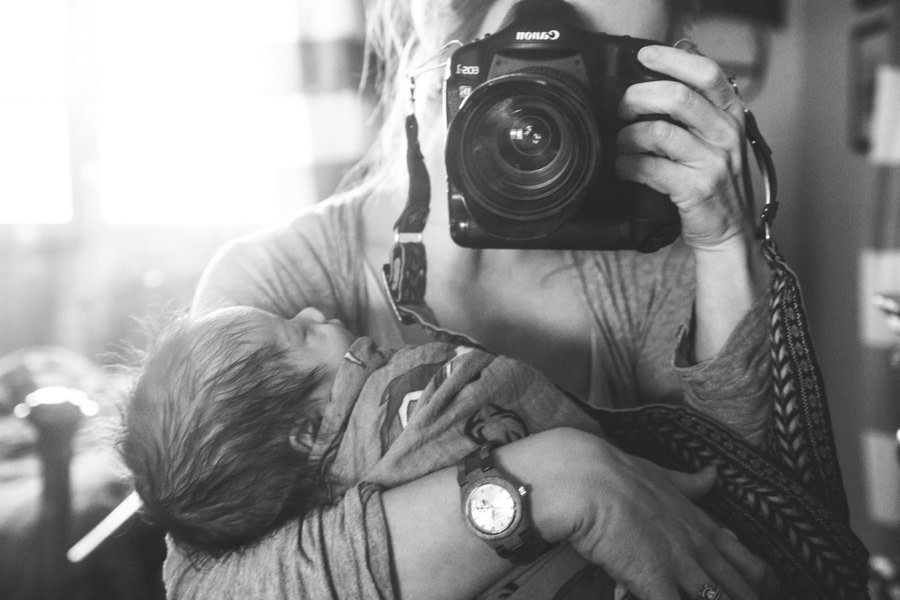 I have tried to explain this before to people, but I haven’t done a very good job with it. I will try again.

Something shifted in me when I had Eldore. With my four older children, I saw the newborn and infant phase as something of a chore. I loved their baby-ness, but I really looked forward to the days where they could do things independently–play, eat, move by themselves. Eldore was the first baby I thought of, not in terms of “I have to take care of the baby” but “I get to take care of the baby.” He was the first one whose care I saw not as work but as rest. It’s a subtle shift, maybe, but a powerful one for me. My whole life, my role, my work, how I saw myself in the scheme of our family and home changed with that perspective shift. It took Eldore to bring that about. 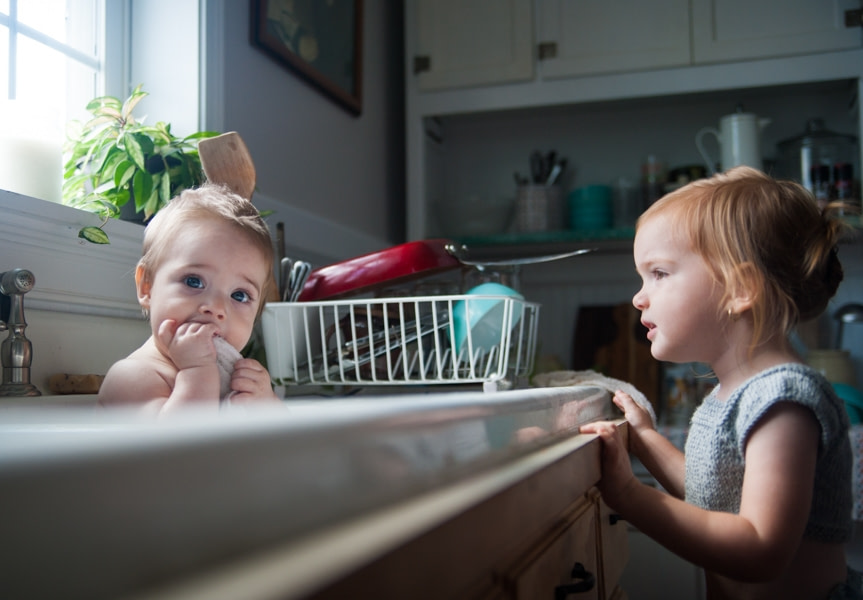 I can look back and see changes in myself with every child we’ve been given. I can do things today that I couldn’t do eight years ago, six years ago, four, two years ago. One year ago. I’ve been strengthened; I’ve had ugly places revealed, burned out, gouged out in some cases. This isn’t the full answer to the question of why we continue to have children–that would take many more posts. But it’s why I thank God for inconvenient babies. And I think anxiously of the two new people who will join our family in April of next year–a newly born baby and a newly born mother.