A friend asked me one morning: is homemaking archaic, or does it have value? I answered yes and yes–that we’ve made it archaic by losing both the home and the making, but it does have value. This is part two; you can read part one here. 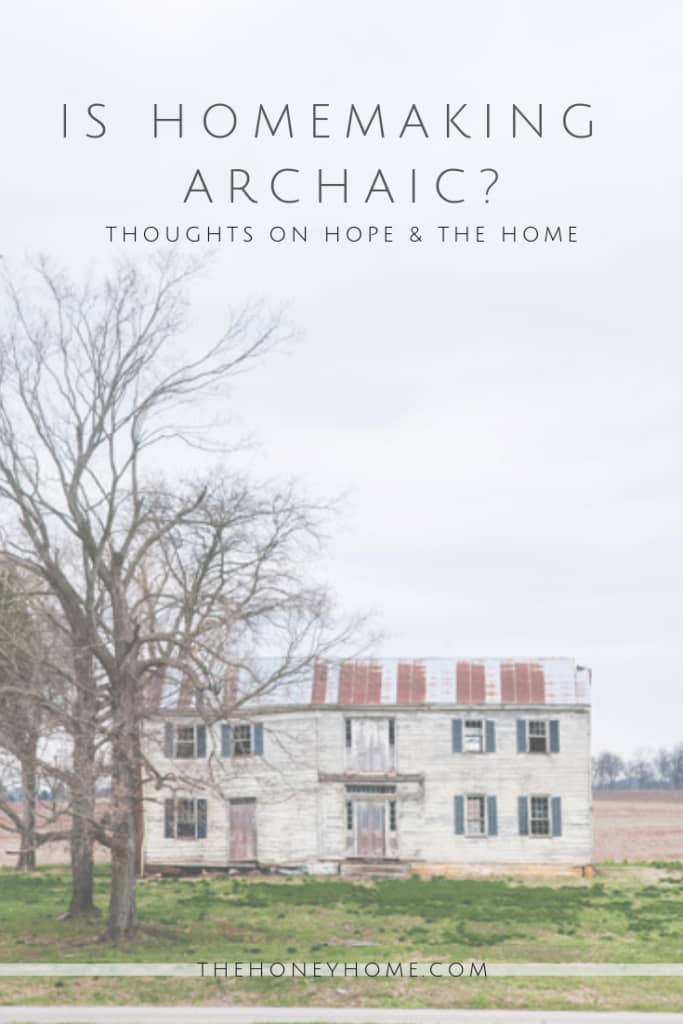 When we recently read Lewis’ The Lion, The Witch, and The Wardrobe together as a family, everything was going perfectly fine for me (the read-alouder) until I got to the part where three of the Pevensie children were being given gifts by Father Christmas. Peter is given a sword and shield. Susan and Lucy are given a bow with arrows and a knife, respectively, but told only to use them at great need. “…Battles are ugly when women fight,” they are told.

I have my own beliefs and philosophies on this subject–which is why, of course, I’m writing this series at all. But I admit I balked at that phrase. I’m a product of the twentieth century, after all. I have been steeped in feminist thought practically against my will for the entirety of my life. It’s everywhere (and if you don’t believe me, check out the slogans for little girls’ t-shirts on, say, Old Navy’s website.) Girls can do whatever they want, right? And here’s a man I respect tremendously–to the point that we’ve named a son after him–saying there’s one thing women shouldn’t do. Not unless there’s great need. Why?

The easy (read: thoughtless) answer is he’s just sexist and outdated. It’s an old book. What’s worse, Lewis was good friends with Tolkien, whose female characters in Lord of the Rings seem doomed to stay at home.

That answer’s not good enough for me. I’ve read several books by each man (and Tolkien’s letters) and I believe it’s safe to say that they were both deeply thoughtful men who rarely formulated opinions without significant observation, consideration, and discussion. Plus they’d both been in a war. What are they seeing that I didn’t? What are the implications of the presence of women in a battle? What makes it an ugly thing? 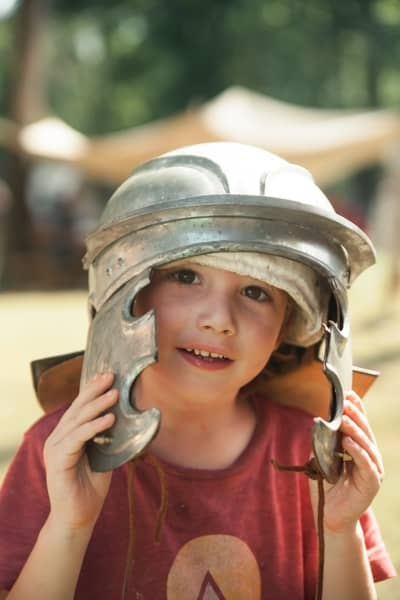 Let’s say we have two parties living together. When the group is threatened, they break into their defense mode, arranged according to the skills and talents that each one possesses. One goes forth to physically defend, the other stays to preserve and maintain what is left behind–what we will call the Home. The Defender and the Preserver have the same purpose, only played out in different ways. In this manner they have waged war against threats to their home for an uncounted number of years.

This Great Cooperative is based on the shared idea that there is an intrinsic value in what we call the Home, not as simply a location, but as an idea, a culture, an influence, an incubator both of bodies and of souls. It is understood how deeply it shapes the future. It is accepted that sacrifices must be made for its sake.

In light of this reality, one charged with defense who is found to have stayed behind would legitimately be questioned. “What are you doing here? Are you sick? Are you unable to fulfill your role?”

Likewise, if the Preserver shows up at the battle, she may be asked: “Why are you here? What has happened to that which you were charged with preserving?”

What happens when those that would preserve defend instead? A vital part of the cooperative goes undone. A role that is absolutely essential has been rejected. But this is not what makes the battle ugly. The implication is the loss (actual or inevitable) of the thing they’re responsible for keeping.  The role of Defender is pointless without the home. Without the home, there’s nothing to defend. Without someone to preserve and keep the home, it will not survive. Home is more than just a place; Hope is a living thing that must be tended. If the Home is gone, the situation is truly wretched, and both parties and the cooperative will fail.

I said in my last post that Eowyn either fell into despair after despising her home and the people in it, or in her despair, learned to despise. I am not sure which it is; I am not sure it matters. It could be that it’s simply a vicious circle, one feeding into the other inevitably, until something is done to stop one of the poisons. I am not sure exactly what makes modern woman believe that the home is a cage and she does better to escape it. A large portion is the bending of the ear towards a forked tongue with our destruction in mind. But there are also, I believe, practical and valid reasons which I will explore in a later post.

But honestly, even while writing, I can feel the protests rising. If one must defend and one must preserve, why have women been named as the preservers? Why can’t the roles be reversed? Why must she stay behind? But the real answer to that question is simply another question: if I have placed value on the Home, why am I concerned about which role I play? 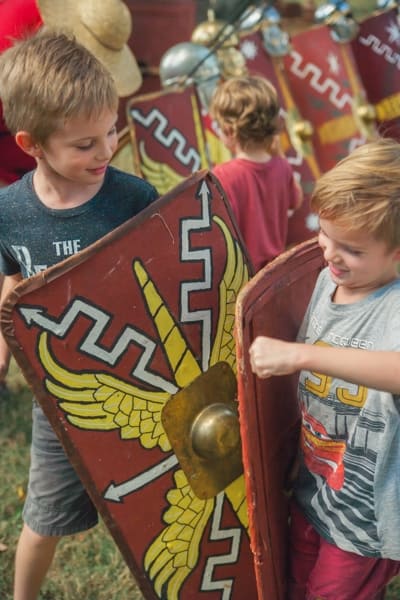 Despair and derision–our own misgivings betray us. Why do we believe the strong one is the one that leaves the home? Our contempt is clearly shown in the very name we give those unfortunate women: Stay-At-Home. It’s a passive name–one who stays instead of going–there isn’t even any doing implied. There certainly isn’t any making, managing, governing, preserving, influencing involved. A woman running a halfway house with one girl in it is seen as doing more than one mother at home with her own daughter. Why?

five newborn must-haves from a mom of five
Hope and The Home, part three