I’m hoping to write quite a bit about our home, and soon–we purchased it as a very sad and miserable foreclosure in late 2007, and have been busy transforming it (and re-transforming it!) over the past nearly eight years. I hate that I did not follow our progress in written form. It’s been a tumultuous eight years here, with lots of learning and frustration and making things work and making them work again, which lead to a true blossoming of our mature aesthetic. At least, that’s what I like to think!

Someday I will share the long process of each room becoming the way it looks now, but in the meantime, here are some before-and-afters of the house as we bought it and how it exists today. 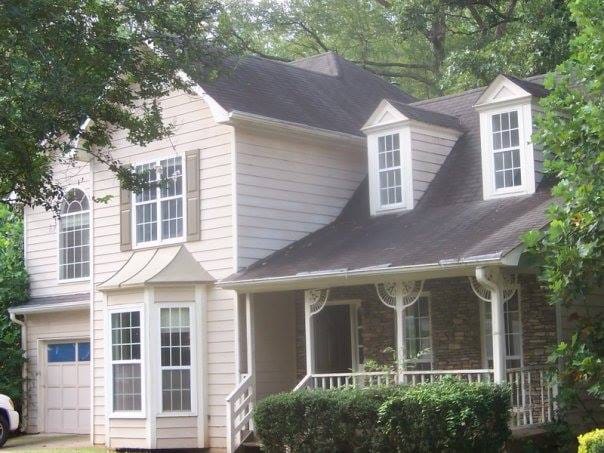 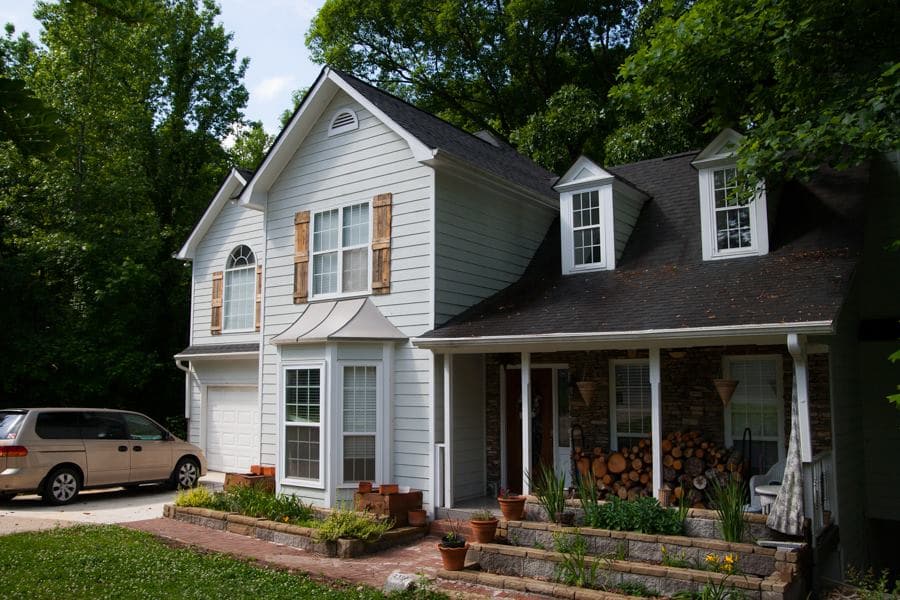 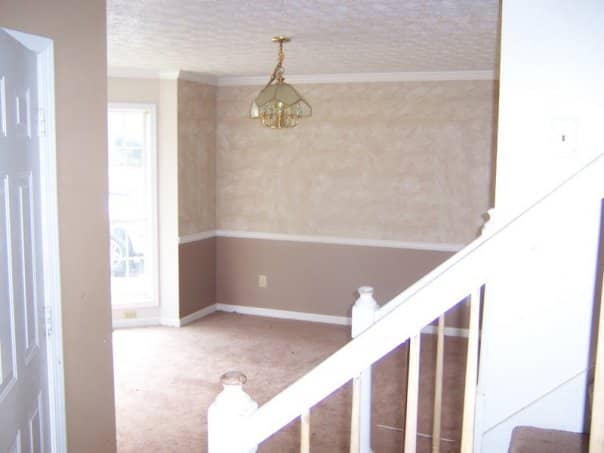 The “dining room” has been a sitting room/guest room for the past three years. (That’s a sleeper sofa.)

kitchen, after (though still in-progress!)

breakfast nook (and now only dining room), after

the big boys’ room, before

the big boys’ room, after

Our master bedroom, before

This is just half of the space–some areas are being tweaked. I’ll add them as they become presentable!