Last year, the family of one of Jeremy’s students graciously allowed us to use one of their beach houses for a week, once school was out. This year, the invitation was extended again. We were staying during the same week as last time: the first week of June. This time around, though, we had added a family member; someone who was almost four month old…who had been born at a little over eight months gestation…which, er, makes twelve months. I’m sure you’re following me. 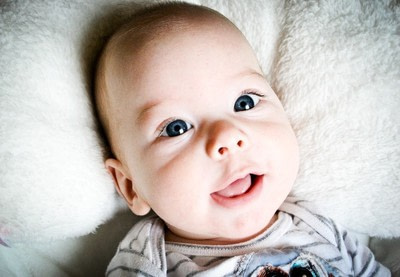 So Remy’s presence at the house this year was a great source of amusement and awe, joy and jokes for us. We did get a picture of all three of us in the room we stayed in last year. And then we giggled about it. Because we are adults. 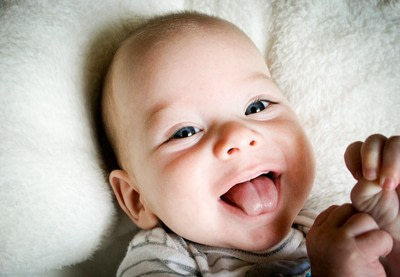 Remy enjoyed his time at the beach. I hope one day we can go back to that house, when he’s old enough to understand the significance. If only because I can just imagine the face he’d make when we tell him. 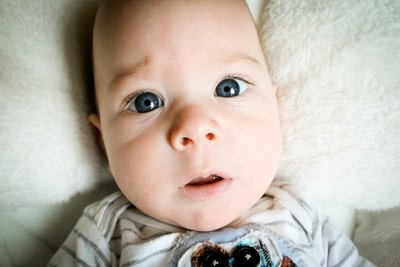 As ever, trying to be more proactive in documenting the progression of pregnancy symptoms.