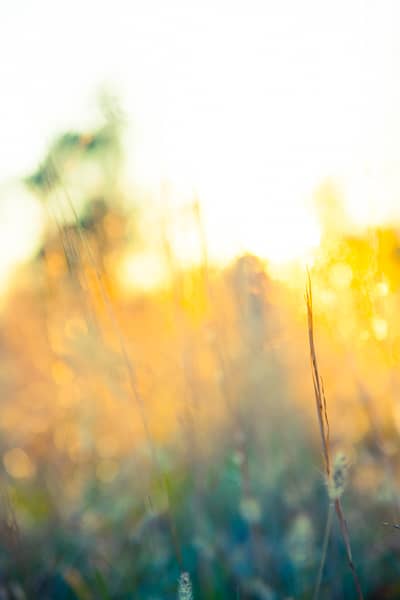 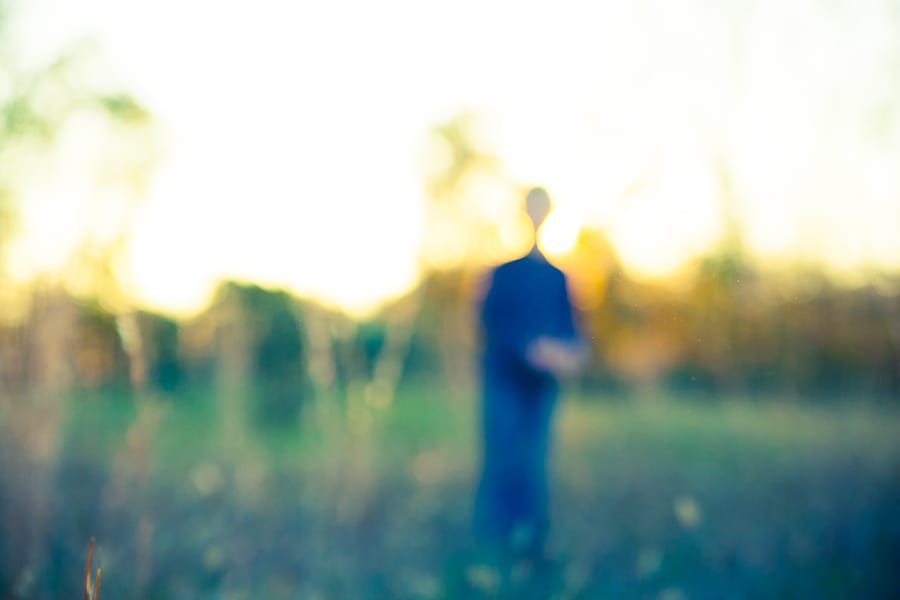 In hindsight I may have reacted too harshly, but this was his eyesight we were dealing with, and I knew that any damage done would be permanent. And he is more and more thinking himself The Wisest, probably because he is the oldest and, compared to his brothers and baby sister, he is the The Wisest, though he has yet to learn that that sampling of four children that he dominates is hardly a cross-section of the entire world’s population.

We were driving home from the city, late in the afternoon, and the setting sun was streaming into the van in a way that rendered useless the sunglasses I wore and the sun visor I had pulled down. And he was claiming to be able to look at the sun, and I knew better, and I cautioned him against it. I told him he would not be able to see. There was a brief silence that I thought signaled his submission on the subject, and then he declared, “But I can still see!” Like he had been spending that time gazing into the sun as if to test his hypothesis!

I took the advantage of the fact that we were at a stoplight to turn around fully and look at him straight on. He must not look at the sun. It is dangerous to do so. I threw in words like retina even though I knew he didn’t know them, I reminded him that he is not more intelligent than I am, than his father is, than doctors are, and to not be so foolish as to trust in his own wisdom and then lose his sight. He replied with a morose “Yes, Mama.” The light turned green, and we drove on. 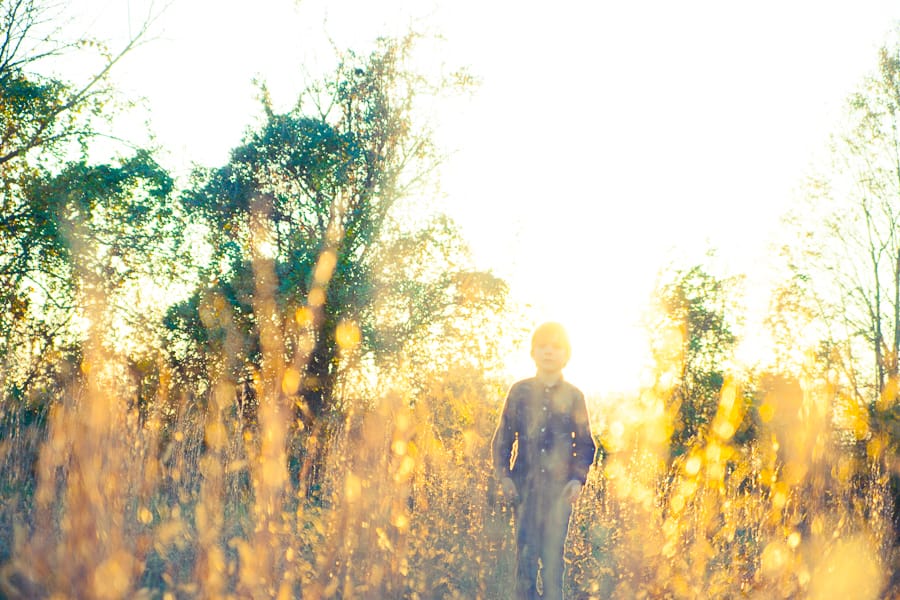 But we hadn’t gone far down the road when he began to cry. And why?

When would we be home so he could open his eyes?

Open his eyes? The road had turned and the sun was behind us now. Why were his eyes closed?

So the sun couldn’t get in them. Because the sun would get into them and then burn his eyes.

I spent the rest of the car ride home trying to explain the difference between looking around in the sunlight and looking directly at the sun. He stopped crying, but he still wouldn’t open his eyes.

When we got home, I sent everyone out to play while I went to take the laundry off of the line. The younger boys ran out to the sandbox, but Ephraim hesitated in the shade of the carport.

“I think I’ll just go inside,” he said soberly.

“So that the sun doesn’t get in my eyes.”

I tried explaining again, but the best we could do was reach a compromise in which he went outside to play, but with a ballcap wedged firmly down on his head so that the bill covered most of his eyes. He walked slowly and morosely over to where the boys played, and I watched him go, wondering how on earth I could convince him that there was some middle ground between losing your eyesight and keeping them closed forever.

Ephraim is my Mirror-Child. He is the one at whom I look and see myself, the good and the bad, the outside and the in. His blue eyes are mine, his blond hair is mine, his worst faults are mine. He is one that, it seems, God sent me as a sort of sandpaper that would rub against my bare skin and cause me to yelp and scold at the offending rasp, only to look and find only a clear reflection of myself whispering you too, you too. Really, all of the children do this in their own way–and I do it to them, though they maybe won’t realize this until later–iron sharpens iron. It’s an essential part of community, though it may not always be pleasant. Ephraim is so precious in many, many ways, and this is not the least of them; I will forever wish he had come into my life sooner than he did.

Ephraim’s blinded-or-blindfolded approach is, actually, a favorite of mine. I use it mostly in assessing my worth–if things aren’t done perfectly, then they’re worthless. Or if Jeremy says he likes the dress but it “isn’t his favorite”, it actually means he hates it and I ought to throw it out. If the meal isn’t quite cooked the way I wanted, it belongs in the trash. We can’t get our naps just right, so we won’t have a routine at all. Etc., etc. Things not done perfectly aren’t worth doing. Always and never are the assessments of choice of this approach–it’s very easy to do. It’s called perfectionism, I guess, and it’s always waiting around the corner to blind you by your own volition–to induce you to stare at the sun or cover your eyes. The truth is there’s a lot of grey area in between those two choices, there’s a lot of excellent before you reach perfect, and no matter what Yoda says, there is always room for trying.