On Monday, we went on an Autumn Jaunt with some friends to Noccalula Falls, in Alabama. 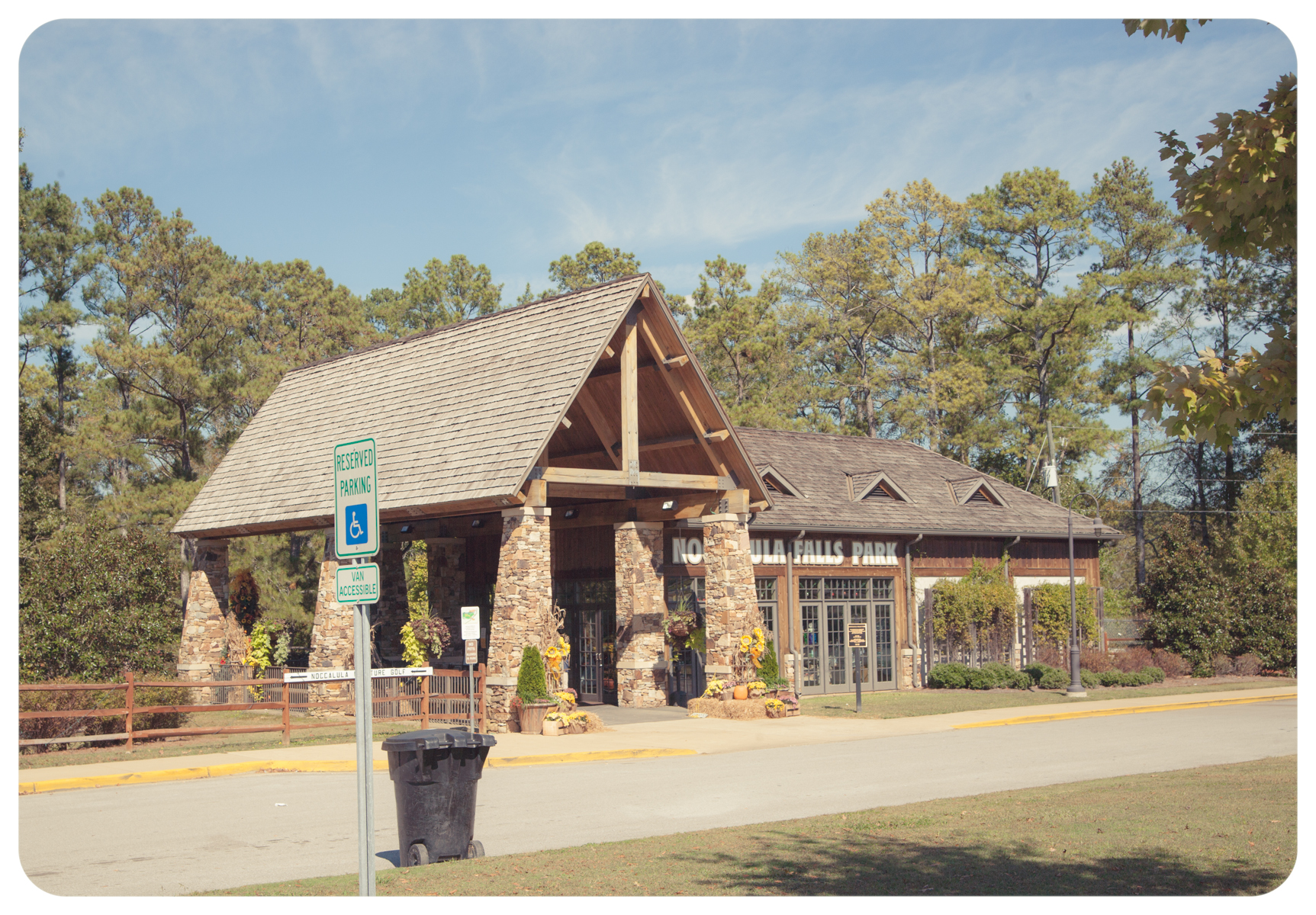 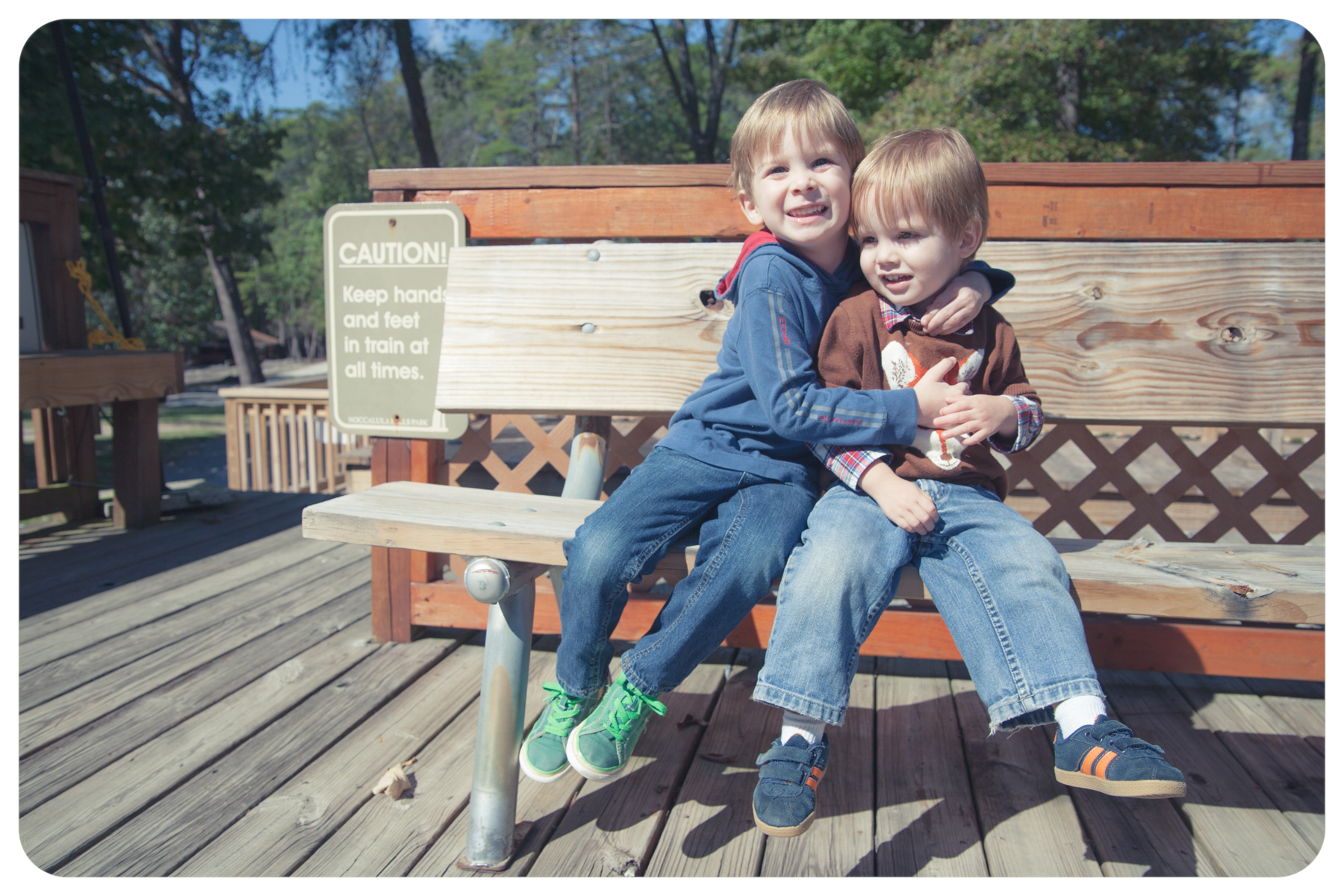 What we grown-ups may call an excursion or a day-trip, the boys call an adventure, and who can argue with them? There was a train ride, a playground, a rock garden, a mini-zoo with a lion and foxes and deer and ponies and rabbits and lemurs and more, 18th-century buildings and more beautiful fall scenery than you could shake a stick at. 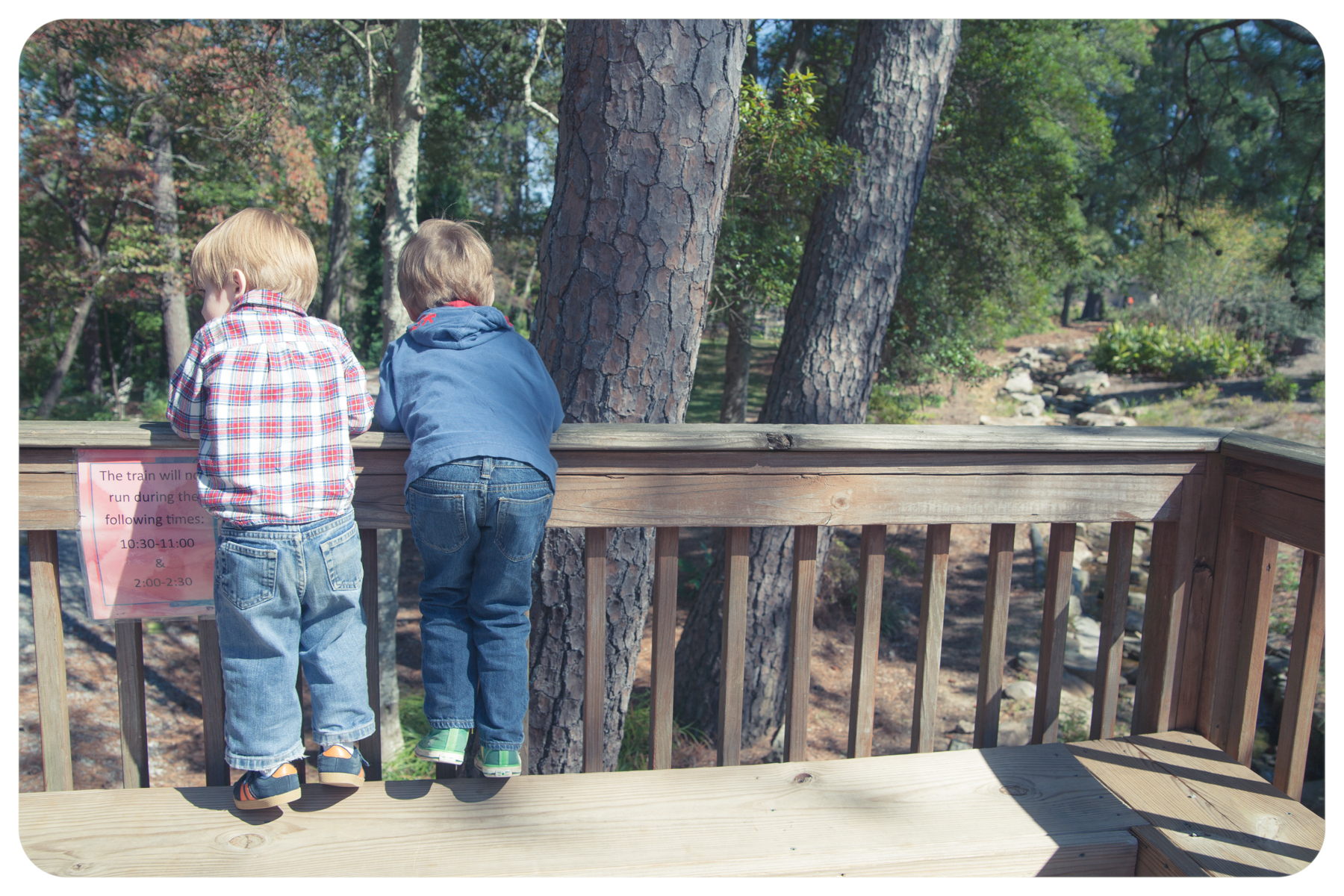 The falls are named after a Native American princess who, according to legend, threw herself off the 100-ft cataract onto the rocks below to escape an arranged marriage.

There is a statue of her, there, eternally poised mid-jump. Ephraim was a little concerned for her. 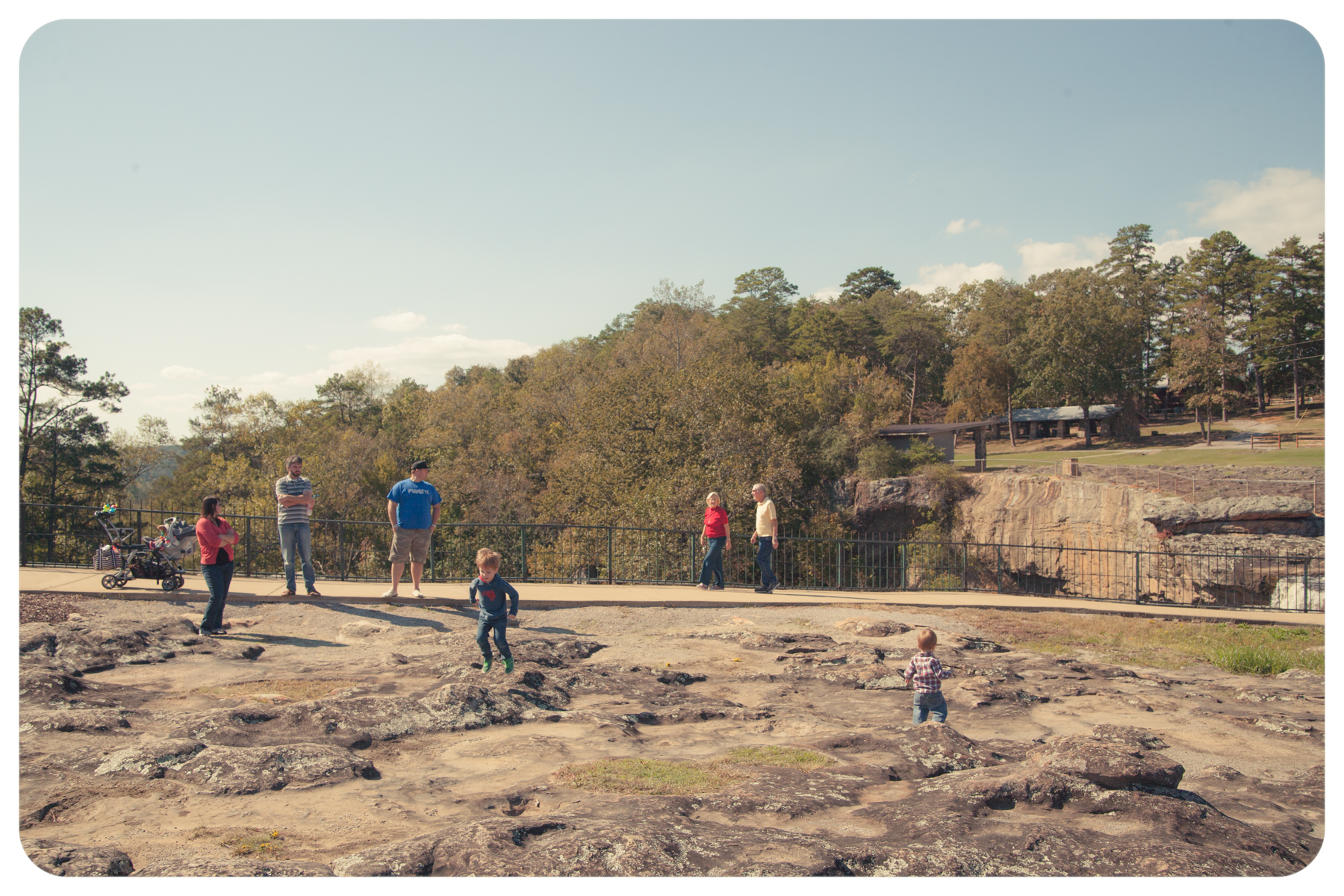 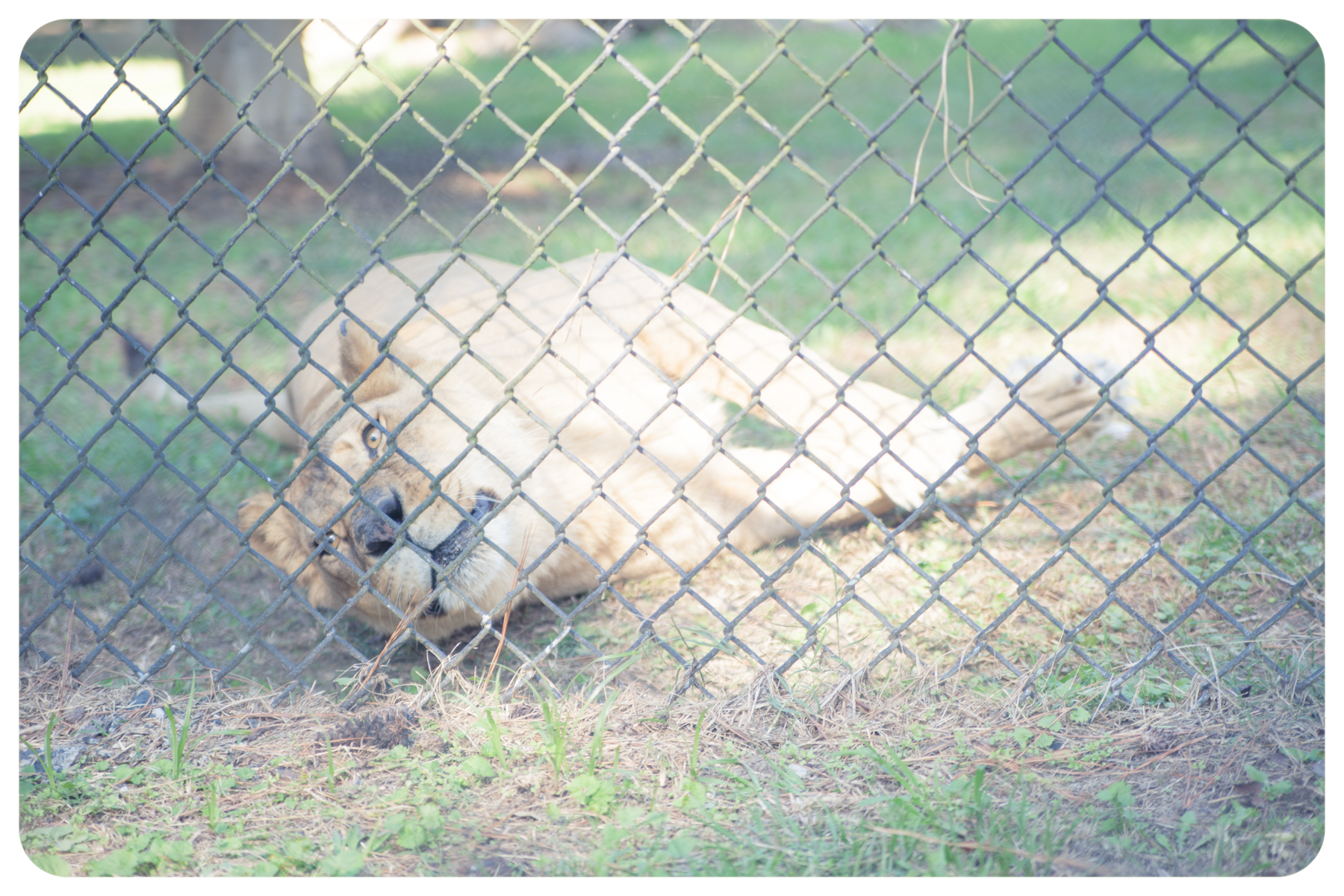 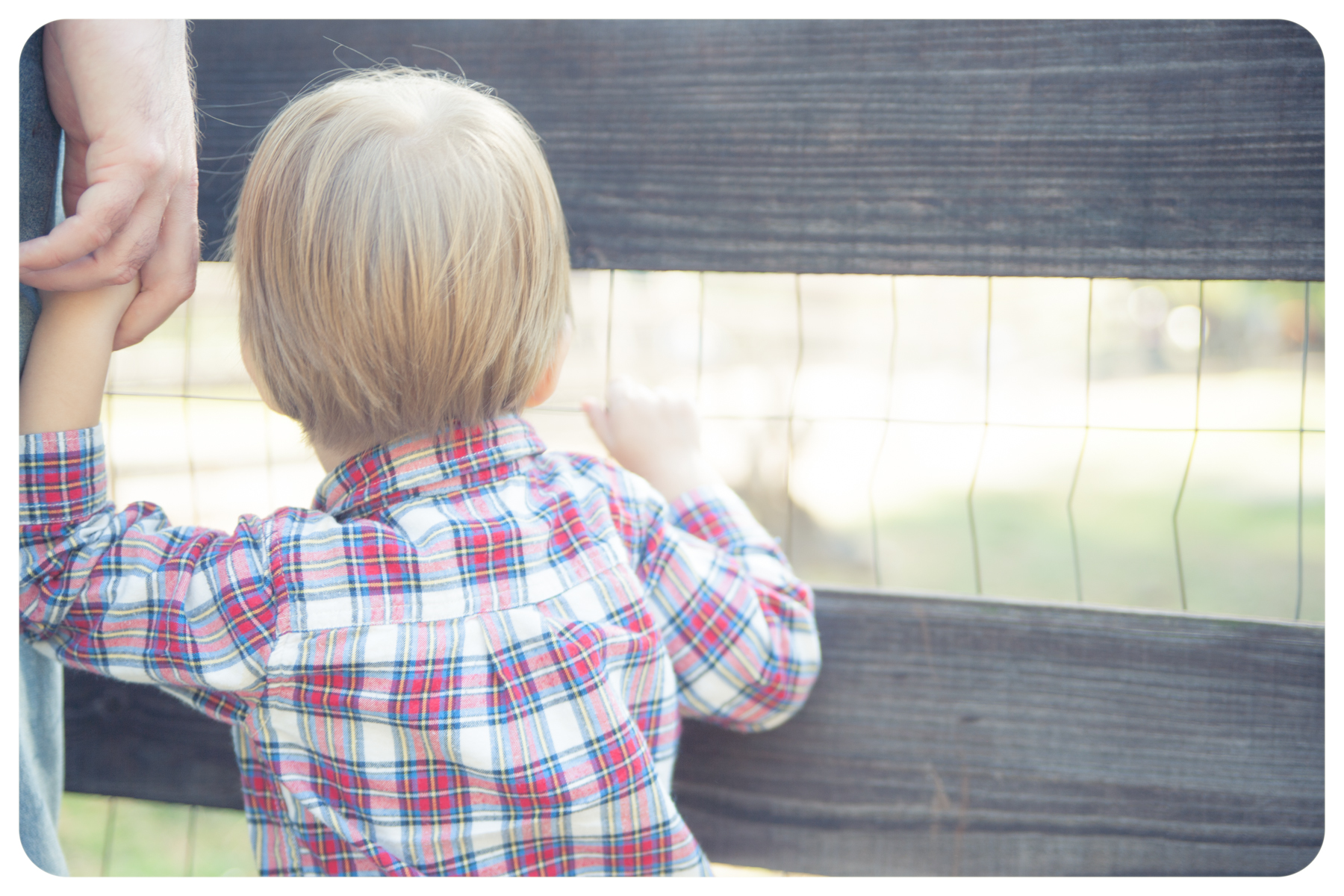 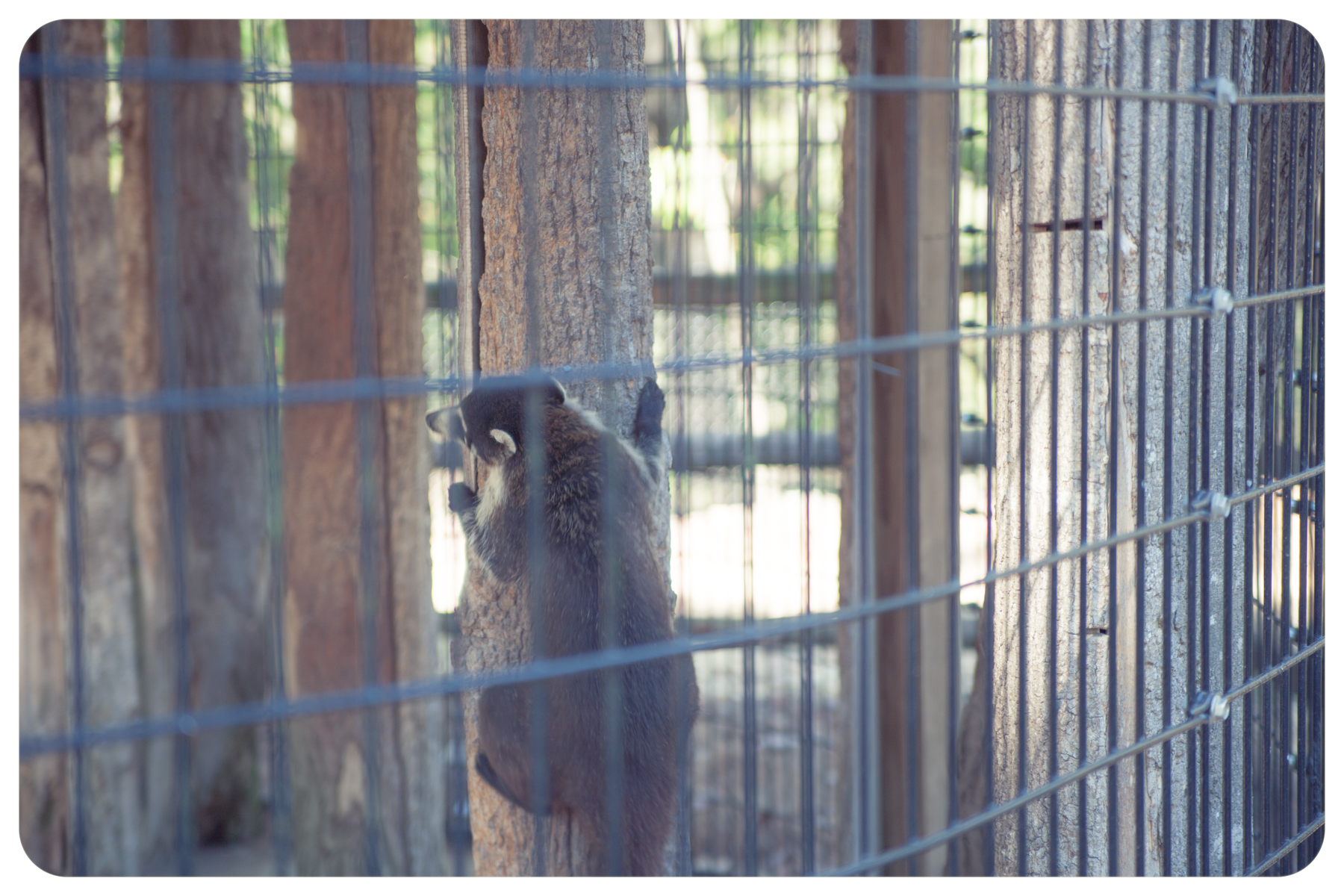 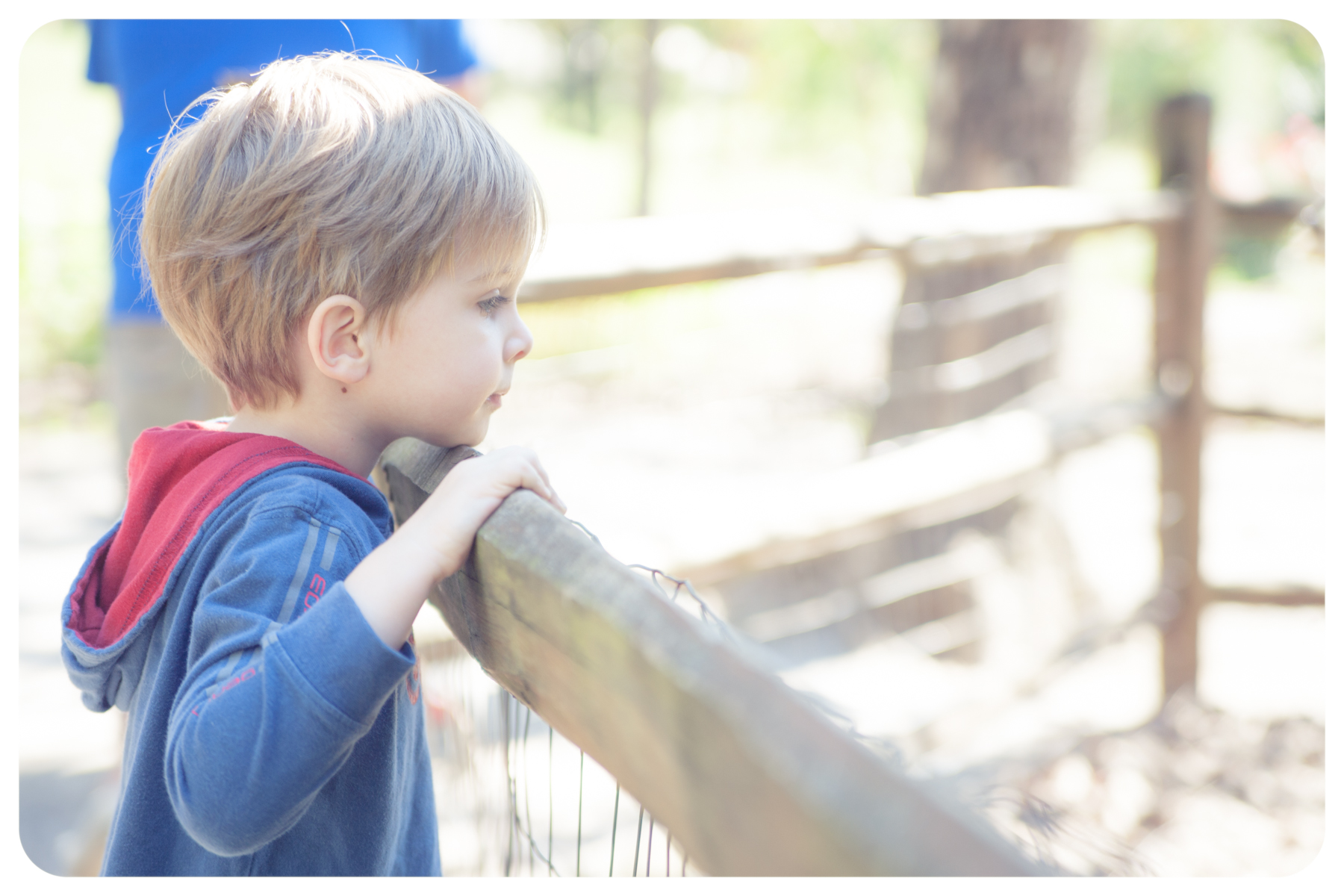 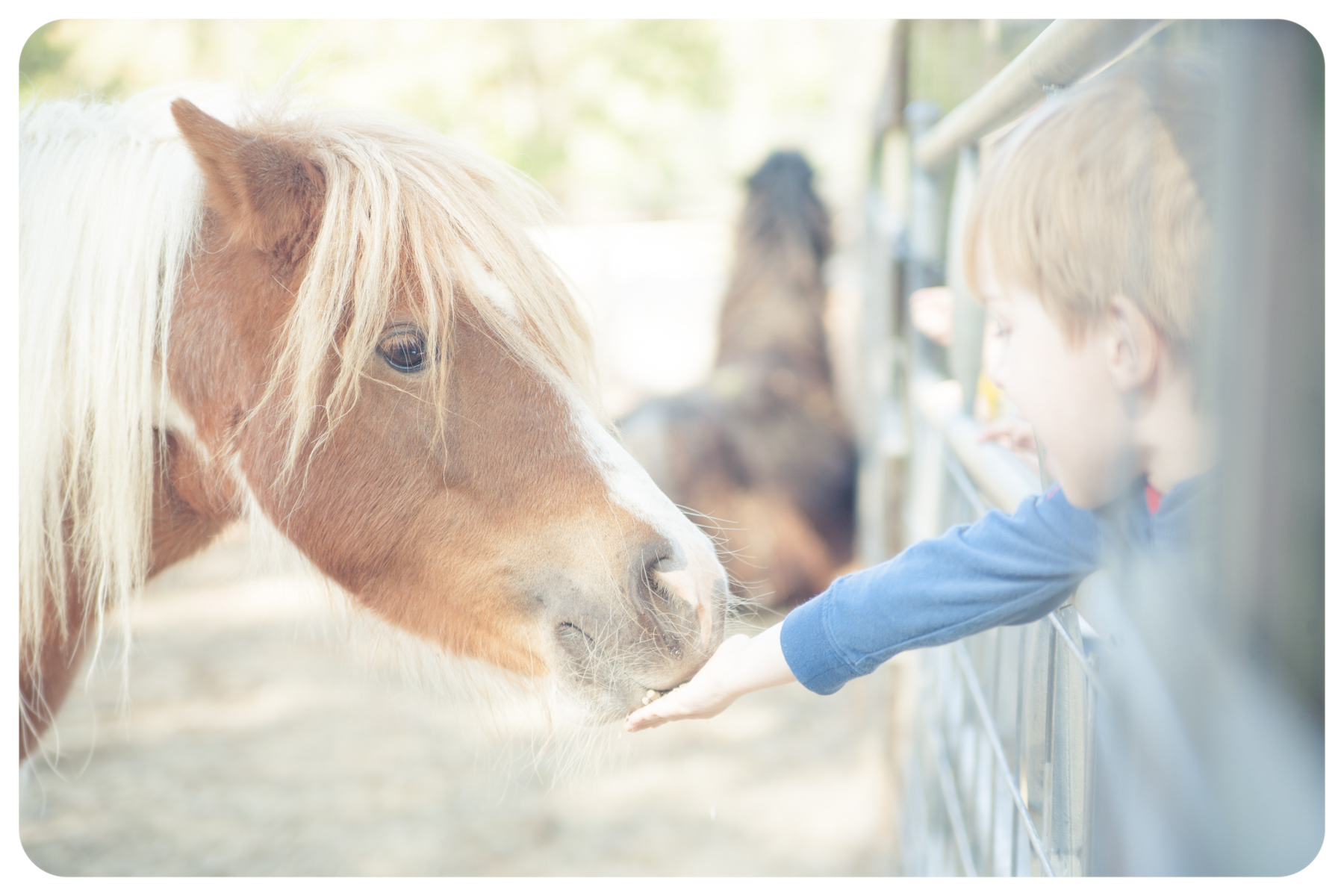 There was way more there to do than we could handle in a day. Everyone was pretty bushed by the end of it. 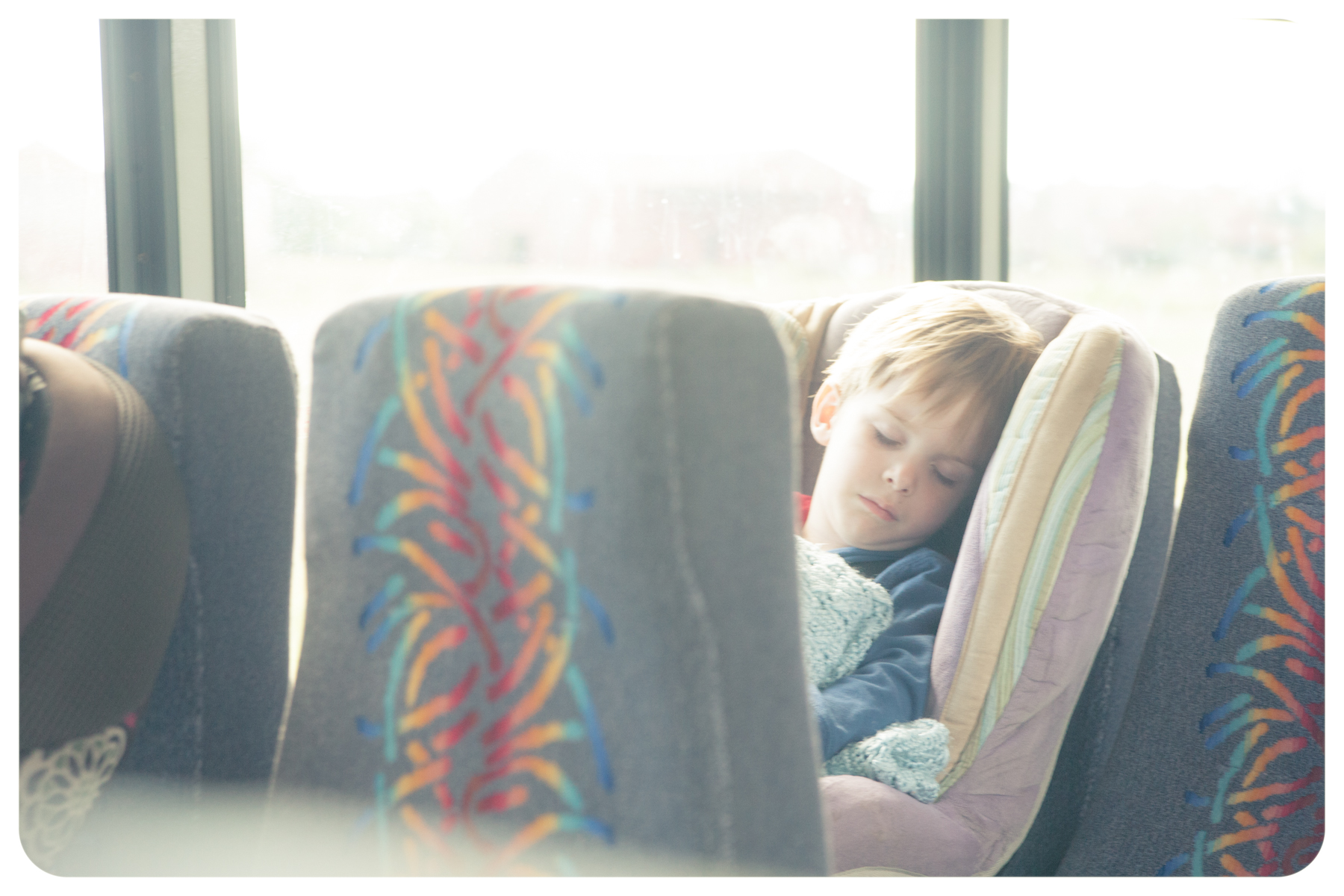 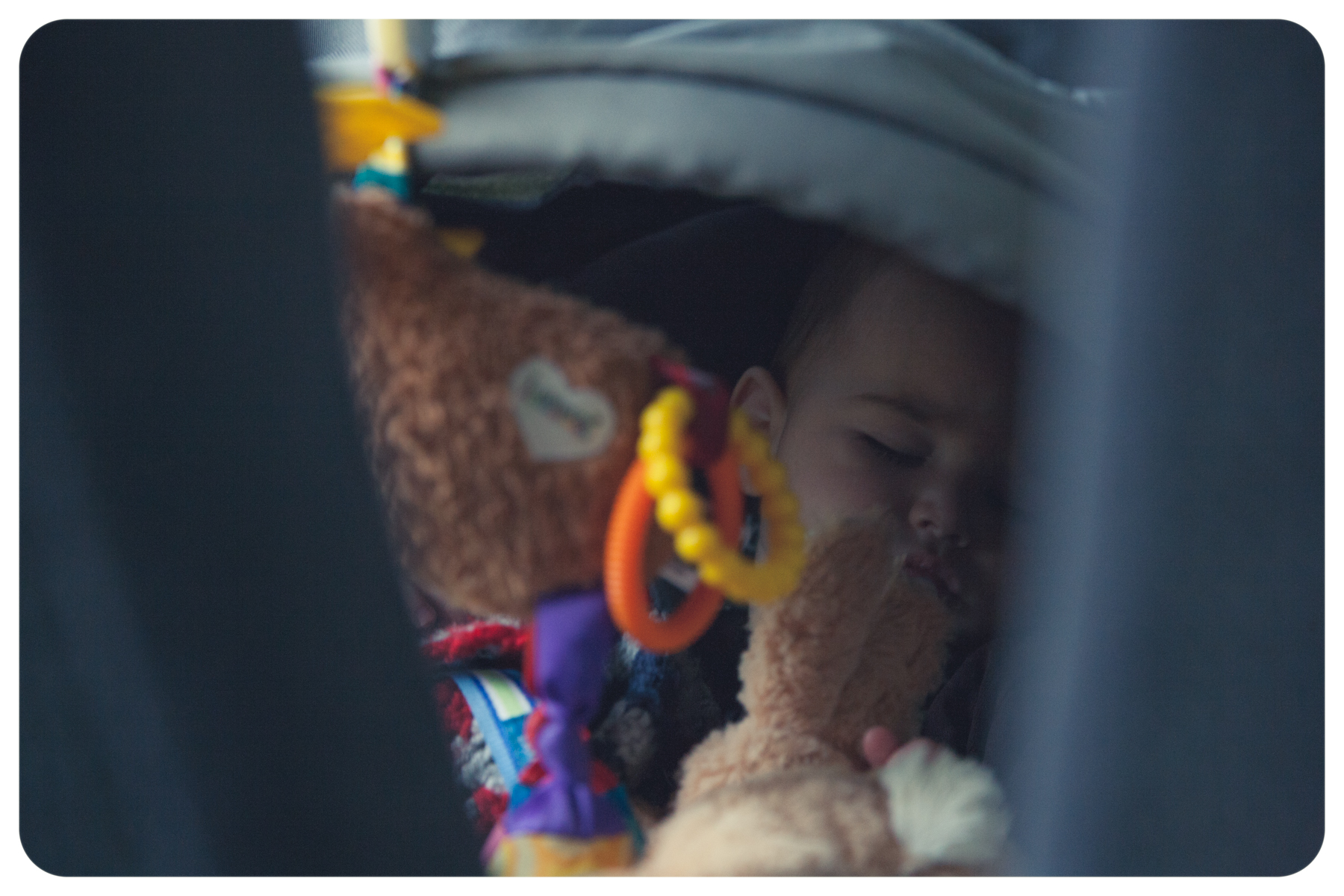 Thanks for the visit, Noccalula Falls! We’ll be back.

I will attempt to be better at documenting this pregnancy. This is how the third month of pregnancy (weeks 9-13) went for me. sickness This month was the very worst for morning sickness. It just