Clive was born three months, one hour, and twenty-four minutes ago. 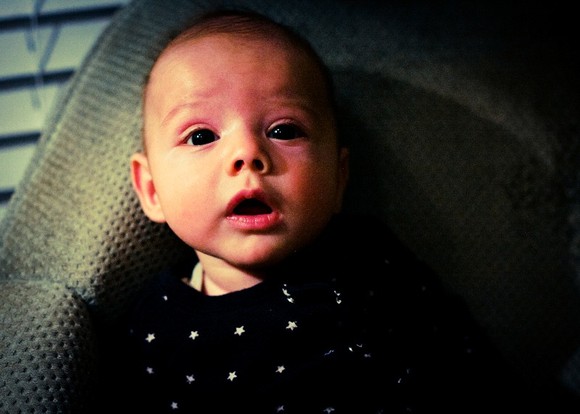 has learned to sleep unswaddled.

takes twice as long to eat as previously, as he keeps remembering Very Important Things to tell mommy.

is even more talkative than big brother was at this age.

mommy is not sure if this is good or bad. 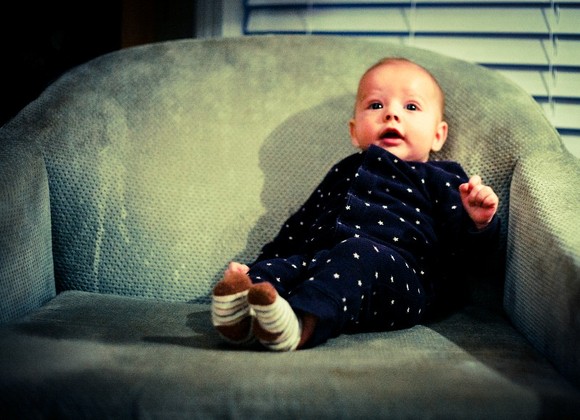 wears a sweet, dreamy, docile expression 78% of the time.

mommy is fairly certain he’ll be one of those kids who has to pick all the lint from between his toes before he can go to sleep at night.

not that she ever did that. 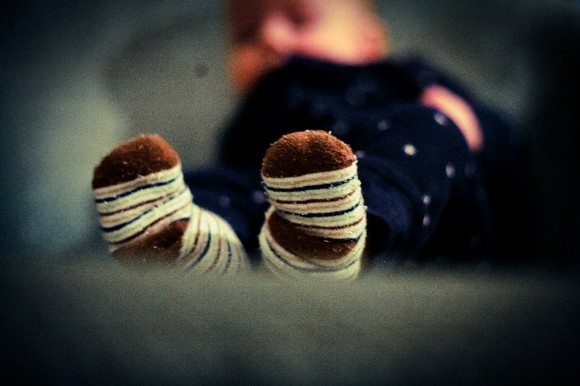 has really, truly, officially decided that it’s OK if he is in the car seat sometimes.

has a funny way of letting his eyes roll back in his head when he’s going to sleep.

is too long for his 3 month sleepers.

is getting so big so fast.

Mommy just realized how very close we are to two years. 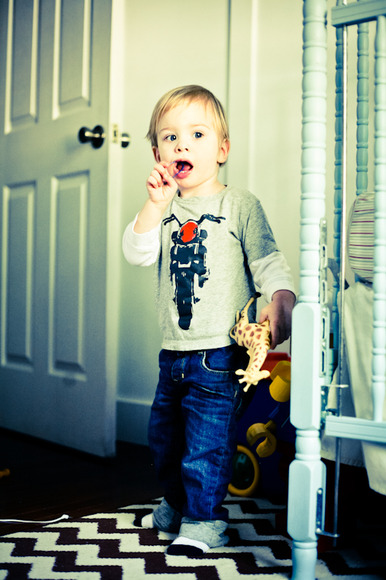 got his third haircut last week. hasn’t been mistaken for a girl since. 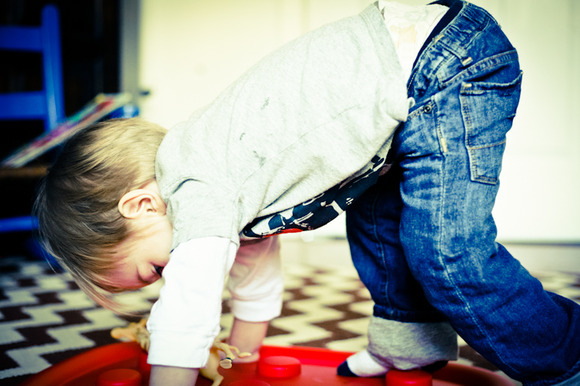 loves the toy section at Cracker Barrel. bypasses all the pink girly things and goes straight for the cars, trucks, planes, trains and balls. whoever came up with the notion that there are “no boys toys or girls toys” has clearly never met my son. 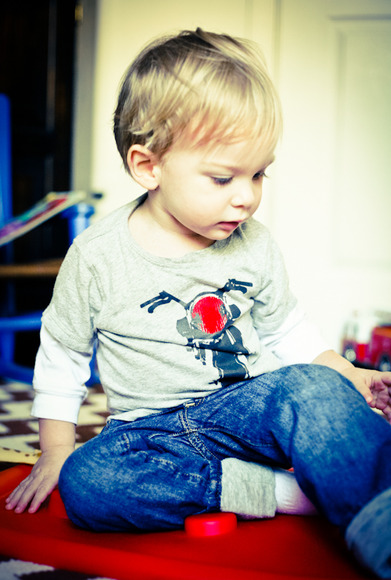 is going through a fearful stage–currently refusing to climb the stairs.

likes to “count” going up the stairs, though. Has two, three, six, and nine down pat. 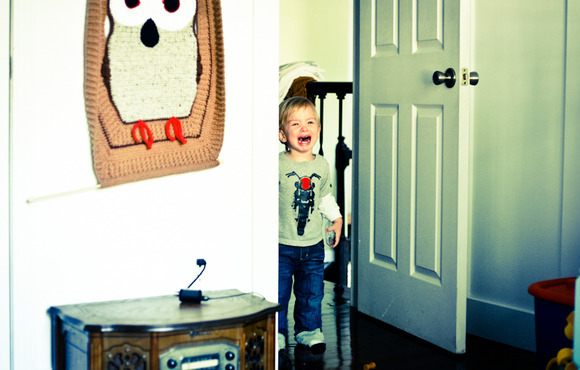 has developed a new heart-wrenching “sad face”. Mommy thinks he may have learned it from Baby Brother.

is getting astonishingly good at matching pitch.

has thankfully learned to say “shhh!”–though he still doesn’t quite grasp the concept of being shushed and what that entails.

morphs into a loud, monosyllabic, pidgin tongue when he’s really excited about something.

Mommy and Daddy are claiming that one. 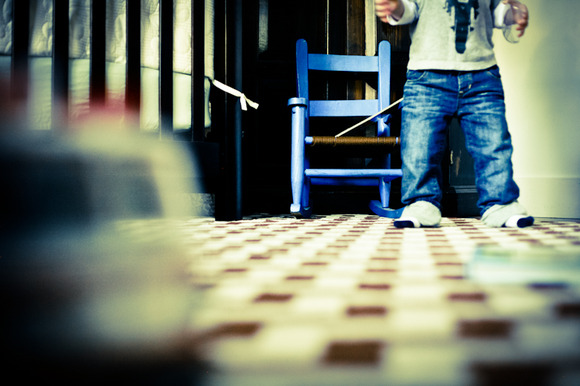 likes to sit in chairs.

is showing signs of being ready to potty train.

only uses the paci at naps, bedtime, and when playing in his crib. 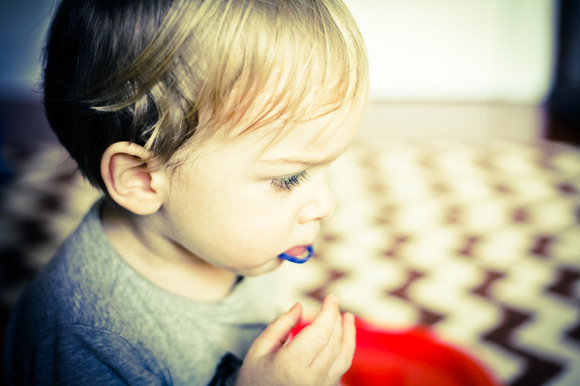 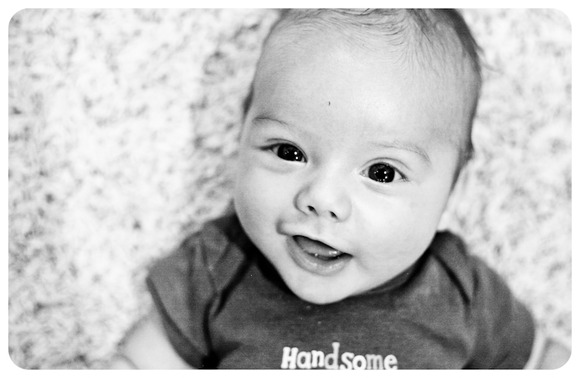