Mommy went to the baby doctor today, and she said it’s possible that Baby Brother could be here pretty soon. Don’t worry, though–you don’t have to share your room for a couple more months. 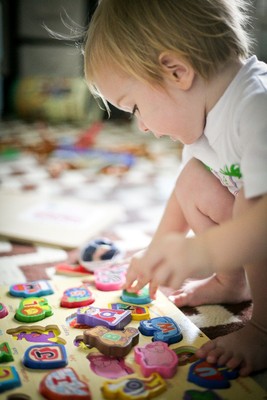 I’ve had to start singing your lullaby to you while we sit in the rocking chair instead of standing up and holding you like I usually do. This is somewhat of a feat, because you don’t generally like just plain rocking in the chair. Reading in the chair is fine, but rocking is a little boring, I guess. But I’ve found if I turn you around to face me while we rock, you’ll actually sit mostly quietly, and even lean against me for brief periods.

The other day we were rocking in this fashion when Clive started kicking at you. (I’m sure he didn’t mean anything by it.) I’m not sure if you noticed the movement, but it was sweet to see that little bit of brotherly interaction. Even if it involved kicking. 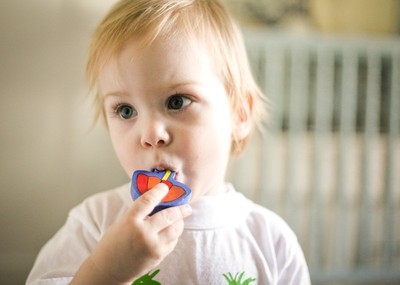 It occurred to me in that moment that one day, soon, you will prefer Clive’s company to mine. That is the most precious and yet the most heartbreaking thought. I hope more than anything that you two are close. 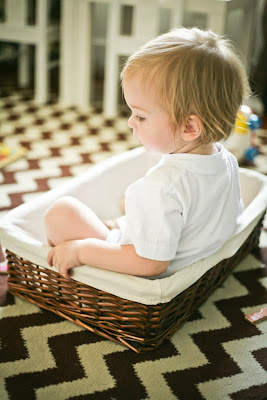 You have divided the animal kingdom neatly into two categories: dogs and cats. If it’s larger, it is usually a dog. (Ruff-ruff.) If it’s smallish, fuzzy, and clearly not a dog, it’s a cat. (Which you herald with your signature high-pitched kee-kee-keeee!). Bear? Dog. Porcupine? Cat. Owl? Hooo! No question there. Mama raised you right.

Tonight we played with your alphabet puzzle, and I sang you the Alphabet Song. After a couple of rounds, you started to sing along. You’ve started singing along to your favorite record, too. We’ll just keep practicing, and once we’ve got those down, we’ll start on some Bach.