I can’t count the number of times I’ve walked this road.

As a young teenager, I did more rollerblading on it that walking it, though I still walked it, too.

I ran on it on early mornings with my aunt, who lived next door.

I walked it with friends and relatives, taking them up to where the road splits and the farmland unfolds before you.

I’ve walked it many, many times. I can remember showing a picture of this little hill to someone during my time with YWAM up North. She said, dismissively, “It looks like any other flat state.”

Maybe it looked flat in photographs, but if you rollerblade to the top of the hill, turn around, and coast down, you can reach 35 mph before you realize one of the local farmers is following you in his truck and clocking your speed. It’s a corn year this year. A pretty good one, too; lots of rain. As kids, we were always cautioned not to venture into cornfields. There’s no air movement in there, and it’s easy to get lost if you’re short. Plus, ticks. “Like any other flat state.” Thirteen years later and it still makes me angry! Maybe she was just having a bad day. sixteen months
coming up for air 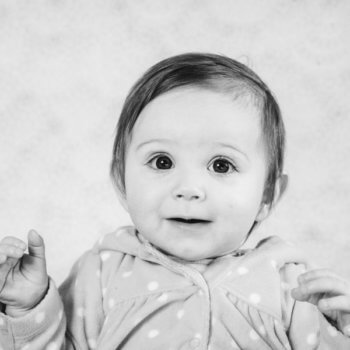