Somewhere there is a land inhabited solely by sunglasses.

It is a mostly happy place, as most countries populated by inanimate objects might be. There is one source of horror, however, that mars the felicity of its inhabitants–a story told around campfires at night, or looked for in dark alleys. A warning given by sunglass parents to their children if they ever misbehave: be good, or Allis will come and buy you and you will DIE.

Because every pair of sunglasses owned by Allis is destined for some sort of untimely demise.

There is the ill-fated pair that journeyed with her to Japan, only to fall headfirst into a squat-style toilet in a train station in Hiroshima, never to be heard from again.

There is the pair subsequently purchased in Osaka that were shortly thereafter lost forever when the contents of Micah’s backpack plunged several yards into the pool beneath the waterfall at Greasy Creek in Tennessee.

A pair was lost somewhere in the move between Tennessee and Georgia; let us hope they have found a happier home.

And, most recently, the Gulf of Mexico dragged a pair to its watery death after an unruly wave carried Allis to the shore (and held her underwater and ripped her top off, which was not entirely Allis’ fault.)

Let us now hope that the pair she will wear today while charter fishing will not meet a similar sorrowful fate.

(minus window tinting, but still. 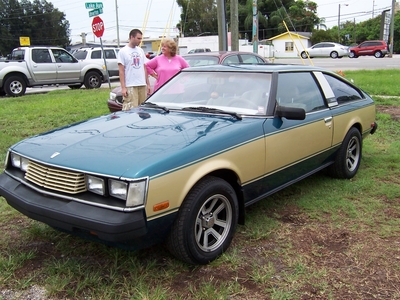 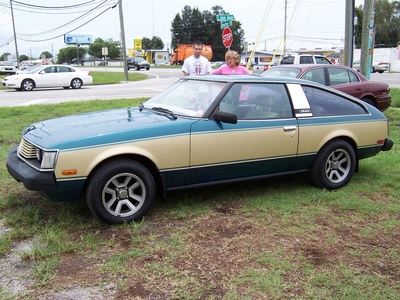 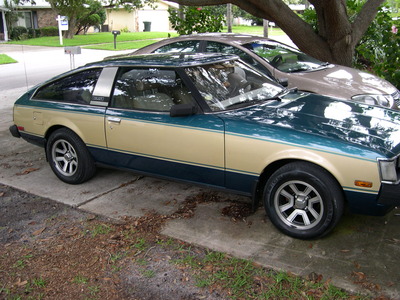 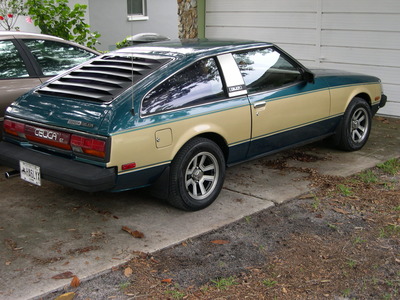 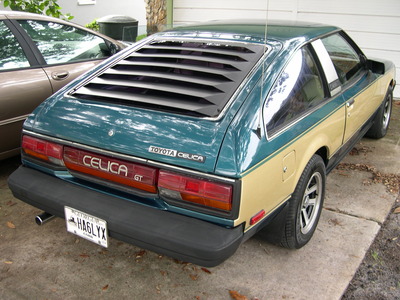 In February, after teaching me to drive a standard shift, Jeremy bought me a fantastic 5-speed 1981 Celica Liftback for $900.00.

The interior was in great shape for its age, but the burnt orange exterior, while really interesting, had definitely seen better days.
So for this summer’s trip to Florida, Jeremy and my Dad-in-law Ray had arranged for the car to be painted. 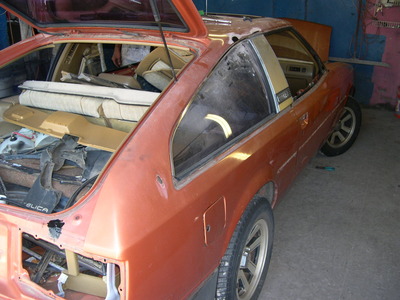 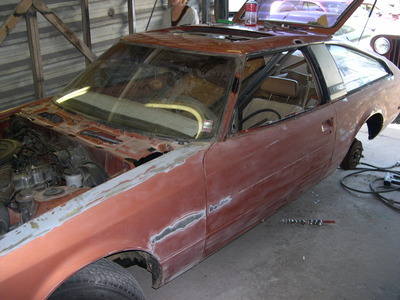 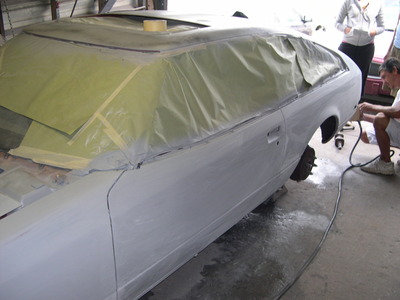 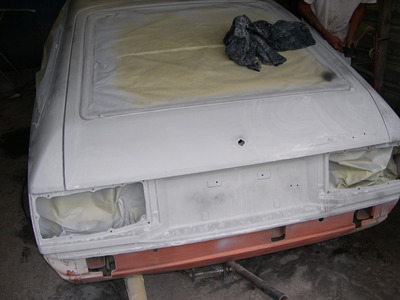 I had some colors in mind, but still deliberated over a paint sample book for a good two days. In the end I decided on a two-tone design with champagne and teal/peacock blue. Jeremy suggested adding a lighter teal pinstripe too.

Taping off the champagne stripe: 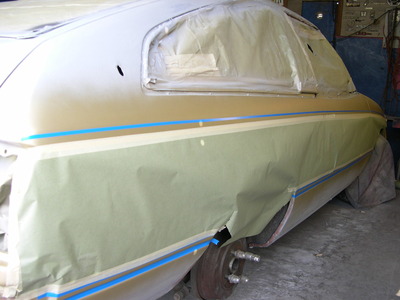 Taking off the tape once the blues have been applied: 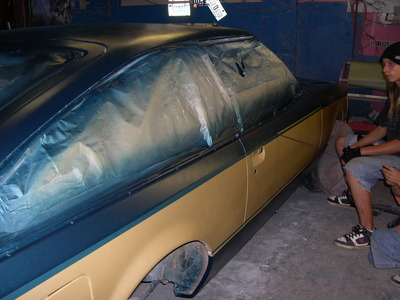 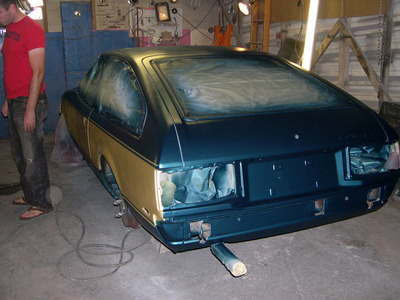 After about a gallon of clear coat, it’s SHINY! 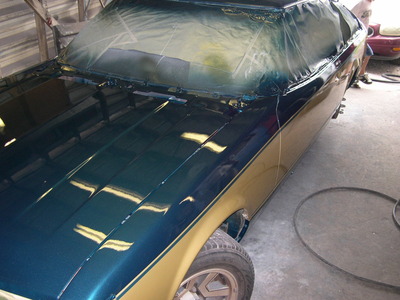 Almost finished…just needs some details put back on, the windows tinted, and the door jambs painted. 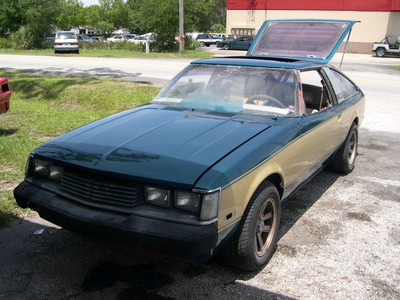 I LOVE MY CAR! 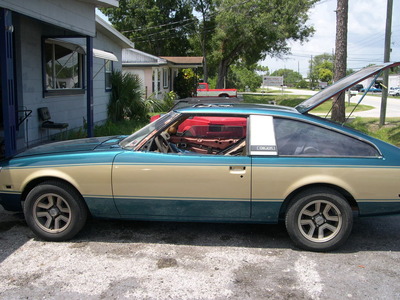 Today was my due date.